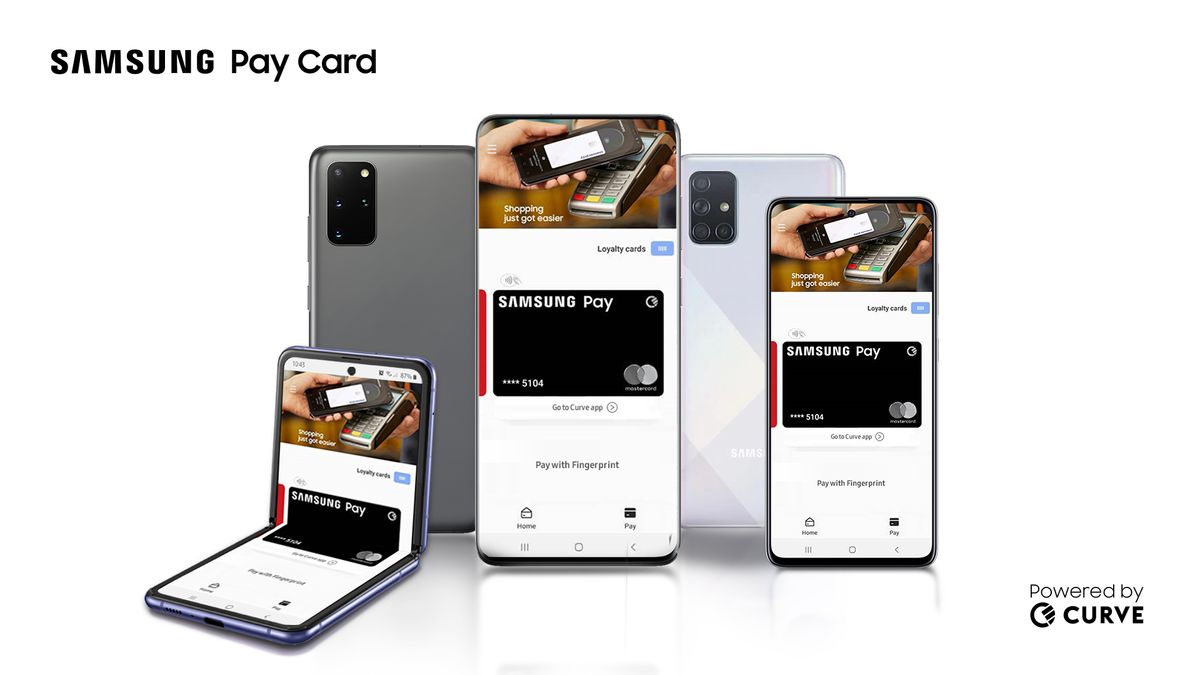 Samsung has announced a new collaboration with digital banking platform Curve and Mastercard to launch the Samsung Pay Card. Designed with convenience in mind, the digital payment solution will let users keep track of their spending habits and offer secure payment capability from their mobile device.

Customers who sign up for the Samsung Pay Card will be able to sync multiple loyalty and bank cards in one place, effectively offering them a one-stop digital wallet experience via their mobile phone. The partnership with Curve is the first of its kind in Europe for Samsung Pay, although the card will not officially launch in the UK until later this year.

Adding appeal is the way Curve is compatible with all available cards on the Visa and Mastercard networks, which means card users can load each one they own on to the single Samsung Pay card. Curve has explained that customers will be able to pay with it even if the underlying card was previously incompatible with Samsung Pay.

The move will bolster Samsung’s digital payment expansion. The company recently announced a partnership with Fintech innovator SoFi and Mastercard in the US to launch a mobile-first money management account in the wake of the moves by Apple and Google to get a stronger foothold in the digital payments marketplace.

“We are delighted to announce this new partnership with Curve, coming together to provide a new payment solution for Samsung customers which will be available via Samsung Pay later this year,” said Conor Pierce, Corporate Vice-President of Samsung UK & Ireland.

“At Samsung, our customers are at the heart of everything we do, which is why we strive to create the best technology, services and solutions. The Samsung Pay Card powered by Curve will allow us to expand our Samsung Pay offering, giving our loyal customers even greater benefits and rewards than ever before.”

Shachar Bialick, Founder and CEO of Curve said: “Both Samsung and Curve are doing remarkable things in their industries, this new partnership sees two of the most innovative companies in the world collaborate on an exciting product that undoubtedly will raise the bar for Fintech globally.”

We are delighted to be able to offer Curve’s unique benefits to customers of one of the world’s biggest brands and enable customers to access a significantly greater range of banking services leading to a healthier financial life with Samsung Pay,” he added.