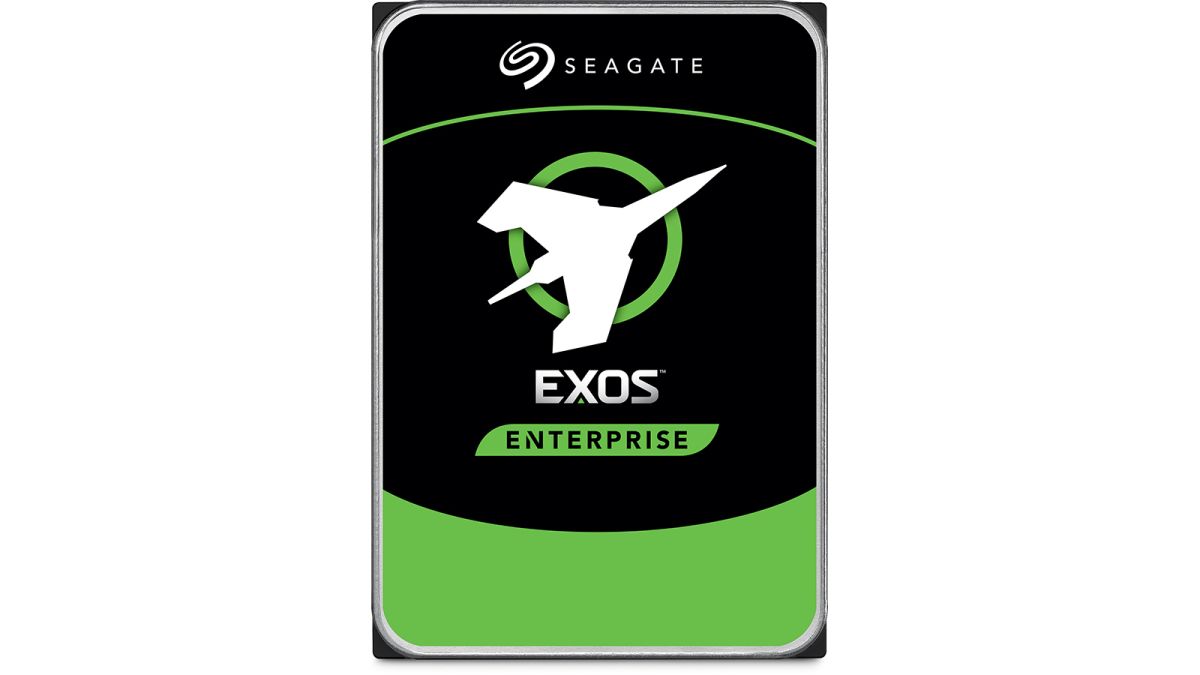 Seagate Technology officially ships its top-of-the-range 18TB hard drives only to select customers, or as integral parts of its own storage systems. But all of a sudden at least two retailers started to sell Seagate’s yet-to-be-announced Exos X18 HDDs to everyone interested in getting a storage behemoth.

California-based 8anet.com offers Seagate’s Exos X18 SATA for preorder at $669, but does not disclose any ETA dates. Connecticut-based ShopBLT.com offers Exos X18 SATA for $599 and Exos X18 SAS for $610. The earliest ETA date listed by ShopBLT.com for the SATA drive is September 4, 2020. The retailer will only have 40 drives incoming by that date, but it also offers to order 20-pieces packs, so it looks like Seagate is indeed starting to sell the product to the channel.

Seagate’s Exos 18TB HDD is a 3.5-inch form-factor drive that is based on nine platters, features a 7200 RPM spindle speed, and a 256MB cache. The drive uses conventional magnetic recording (PMR+TDMR) and therefore guarantees predictable write performance in all scenarios. The drive is expected to be drop-in compatible with all existing systems.

Traditionally for top-of-the-range hard disk drives, their retail price on a $ per TB basis is not exactly friendly as their main selling point is per-drive capacity that ensures a longer active lifespan in a datacenter as well as a lower total cost of ownership (TCO).

18TB hard drives from Seagate and Western Digital will remain on top for some time. 20TB HDDs from Seagate are based on heat-assisted magnetic recording (HAMR) technology and the company plans to make them available only to select customers later this year with retail availability to follow.

Western Digital’s 20TB drives use host-managed shingled magnetic recording (SMR) technology and  they are only intended for clients that already have applications tailored to handle SMR HDDs.