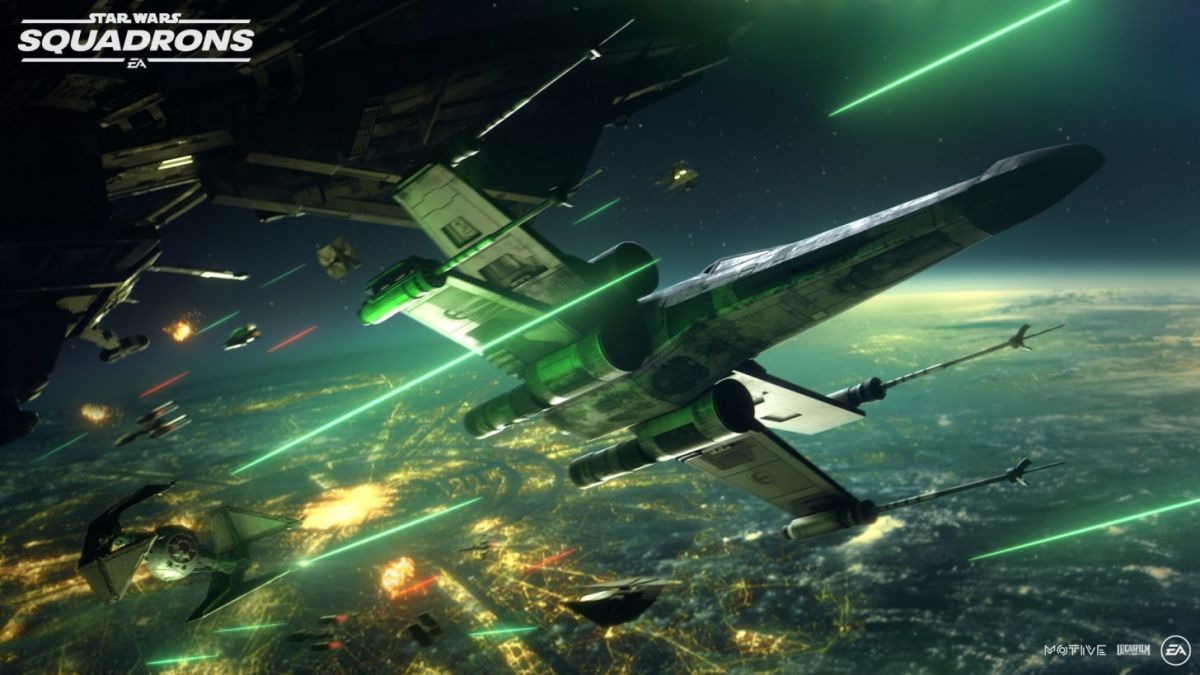 Star Wars: Squadrons has just been revealed with a trailer ahead of its October launch, and EA has already furnished us with the PC system requirements.

So how will your gaming PC handle this space dogfighting epic? There are three spec levels: minimum, recommended, and the recommended requirements for playing Squadrons in VR.

On the whole, it’s not a very demanding set of requirements, which is good to see, particularly on the GPU front (you can get by with something as old as the GTX 660, in theory).

Also, the nicely compact install size is something of a breath of fresh air compared to some of the colossal asks we’ve seen with modern triple-A titles (like 150GB for Red Dead Redemption 2). But then, space-based games don’t need a huge amount of textures because there’s a lot of, er, space and inky blackness up there.

However, this is another game that recommends at least 16GB of system RAM – something that’s becoming a more common theme with contemporary gaming.

Note that this is only recommended though, and the minimum spec is 8GB of RAM, so you should still be fine with that amount of memory (particularly if you have a considerably-better-than-minimum GPU, of course, which is likely).

Still, it’s because of this trend towards 16GB that more and more system builders are looking at that amount of memory as a baseline (certainly in terms of future-proofing).

Star Wars: Squadrons is a Rebel versus Empire 5v5 multiplayer space battler that promises an “authentic piloting experience”, plus some co-op action and a bit of single player too.

It will seemingly contain at least some elements of the old X-Wing and TIE Fighter games, including a system of ship power distribution (so you can focus on speed, shields, or weapons – or at least that was how things were in the days of X-Wing, way back in 1993).

EA is unleashing Star Wars: Squadrons on October 2, 2020, and the prospect of playing this game in virtual reality is perhaps every bit as compelling as Half-Life: Alyx.