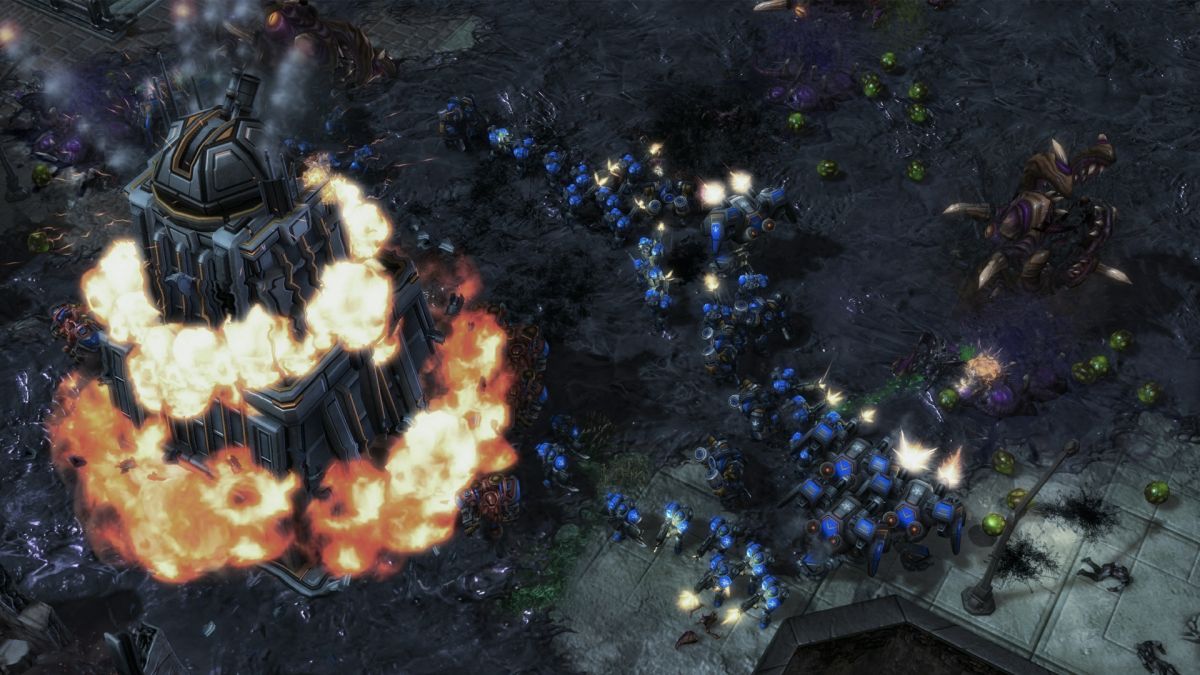 StarCraft II is celebrating a decade of its existence by unleashing a fresh patch into testing which carries a number of player-requested features.

Yes, it’s the classic real-time strategy game’s 10th anniversary, and in honor of that, Blizzard has deployed Patch 5.0 to the public test realm (although note that some of these changes were actually ushered in with Patch 4.13 on the test realm, released on July 14).

Some of the biggest improvements have been made to the StarCraft II Map Editor to make it easier to use, following player feedback that it wasn’t user-friendly enough.

Blizzard notes that it has taken elements from the Warcraft III Editor to improve StarCraft II’s effort in terms of being more streamlined and easier to work with, while avoiding sacrificing any of the functionality of the existing StarCraft II Editor. Indeed, more capabilities have been added to the Map Editor if anything.

Players will now be able to create custom campaigns with greater ease, and they’ll now support map-to-map loading, and co-op functionality (rather than just single-player).

StarCraft II has also witnessed the introduction of a bunch of new achievements for every mission in its campaigns (not just Wings of Liberty, but also Heart of the Swarm, Legacy of the Void, and Nova Covert Ops).

Furthermore, prestige talents have been brought in for co-op commanders, with three available for each commander (only one can be equipped at a time, though, and they include the likes of giving Dehaka a brother).

As you might expect, there are a pile of bug fixes too. Check out the full list of changes here, and there’s also an in-depth breakdown of the details regarding the specific tweaks and improvements to the Map Editor.