Steam Summer Sale 2020: the best deals and PC games on the Steam marketplace 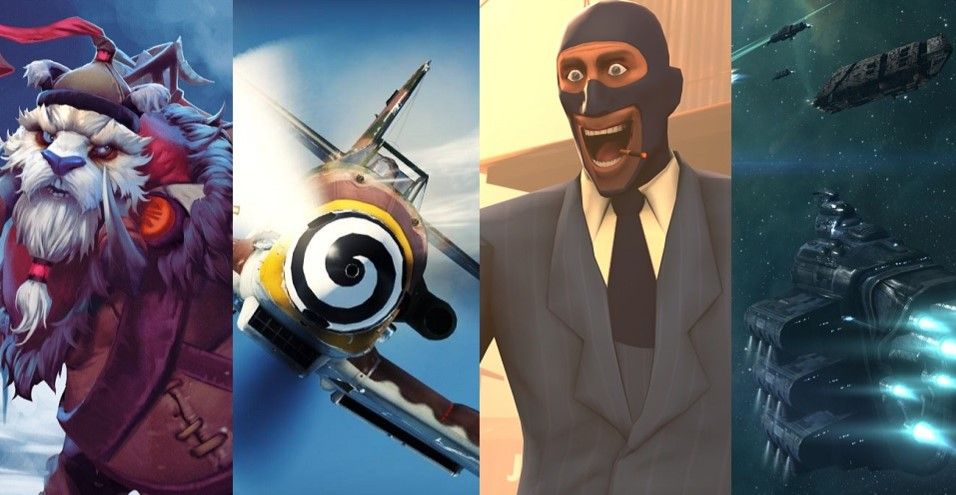 The Steam Summer Sale 2020 is kicking off on June 25, and it comes with major deals and discounts on popular games.

You know the drill by now: if you’re a PC gamer who uses Steam, the chances are that you’ve got a library of games full to bursting point that you’ve never even installed, let alone played. But the Steam platform’s regular sales, offering such heavily discounted deals as they do, mean that you won’t be able to resist picking up a couple of extra games with which to collect digital dust.

And so, for the next two weeks, the Steam Summer Sale will be running, letting you get your hands on PC gaming titles you may have missed, for cheap.

While there are always a smattering of 20-40% price cuts, you’ll also find a good number of half-price or 75% offers on certain games and franchises, while 90% savings aren’t unheard of either – and are often the best ways to get your hands on a lot of add-on or DLC content bundled in for no extra cost.

We’re still waiting on this summer’s line up to be revealed, but this page will be constantly updated throughout the sale to surface the best offers once they become available.

This guide will run you through how to get the best out of the Steam Summer Sale 2020, as well as the other seasonal Steam Sales throughout the year.

We’re expecting thousands of games to receive discounts, but we won’t be certain of which until the Steam Summer Sale 2020 officially kicks off.

Check back then for our picks of the best deals, but in the meantime, you can currently pick up one of the best Sonic games in decades, Sonic Generations, at pocket-money prices.

How to get the best deals in the Steam Sales

Whichever way you approach a particular Steam Sale, you’re guaranteed to have the chance to pick up some top gaming titles at great prices.

Finding bargains isn’t too difficult, but there are a few techniques and tricks that are worth using if you want to get the most out of the sales.

What games will be in the Steam Sales?

First off, you shouldn’t expect brand-new games to get the really steep discounts that have become synonymous with the Steam sales. You may see a 5%, or even 10% discount on games that have been recent big hits, but if they’re still new enough to be spinning money without needing a price cut, don’t expect that to change now that the sale is here.

But, with the exception of the newer titles, pretty much the entire store receives a 25% discount, if not higher, with a select few seeing a massive 90% off the list price. While the store now highlights what Valve considers the best deals, it’s worth noting that flash and community sales are no longer in the mix, so feel free to pick a title on sale when you like – its discounted price will stand for the duration of the sale.