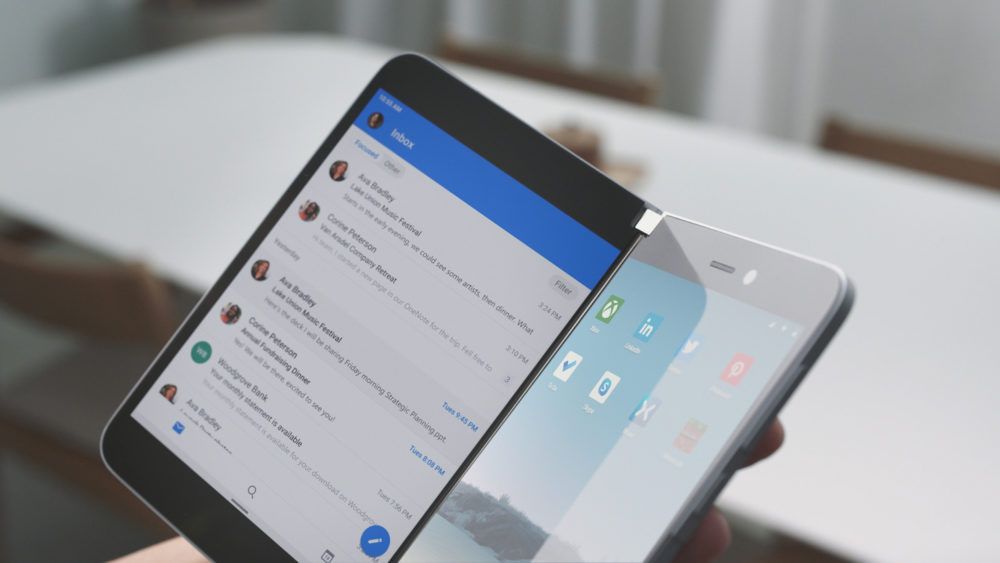 Microsoft’s development of the Android operating system for Surface Duo has been brought in-house, and work has already begun on Surface Duo 2, rumor has it.

This comes from reliable Microsoft leaker Zac Bowden (at Windows Central), who reports that an internal team has been formed in the Microsoft Devices division to handle developing Android, the initial Surface Duo build of which will be based on Android 10 (with Android 11 support to follow later – although potentially pretty swiftly, we’ve heard previously).

So a sequel device is apparently already in the cards, despite the fact that the Surface Duo itself is still unreleased – although again according to the grapevine, it could well be coming soon (before the summer is out).

Up until now, development of the Duo’s OS has been contracted out to third-party outfits, including a company called Movial, but Microsoft has now acquired some of Movial’s local operations in the US, Romania and Taiwan. Indeed, all those Movial staff who were previously hammering Android into shape for Surface Duo are now being made full-time employees at Microsoft.

Note that Movial is not being acquired by Microsoft, but rather just the key staff members who were working on the Duo’s implementation of Android are being taken on, allowing Movial to “focus efforts on some key competency areas, such as cyber security”, the report clarifies.

No other info or details of what the Surface Duo 2 might be were imparted, just the nugget that work has seemingly begun on the device – although note that very early development being started doesn’t mean we will definitely see a finished piece of hardware emerging in the future.

That said, it does indicate that Microsoft is serious about the prospects of its dual-screen phone (or pocket-sized computer, rather) and indeed would appear to be going all-in with dual-screen devices (remember that Surface Neo is also on the way, of course – albeit not until 2021).