Team Fortress 2 source code has leaked, and you can apparently get malware by playing 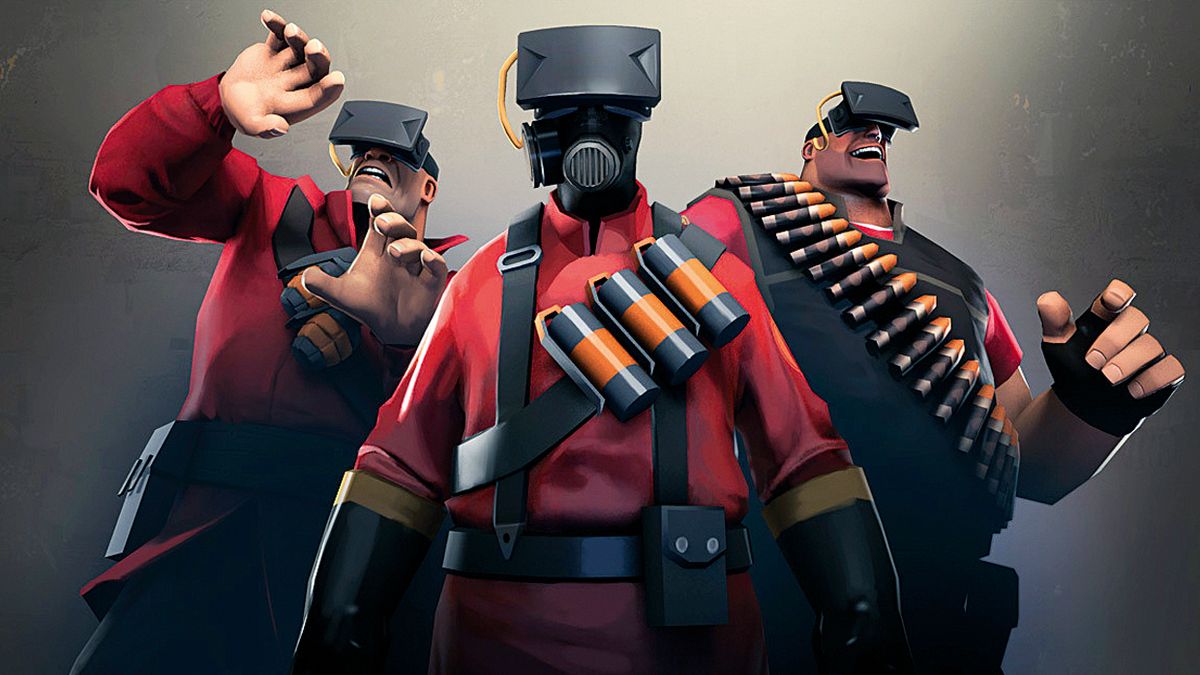 The source code for Team Fortress 2 has apparently been leaked, leading to hackers reportedly able to deliver malware through Remote Code Execution to other players.

This leak was initially reported by @SteamDB on Twitter, with the source code in question dating back to 2017 and 2018, affecting Counter-Strike: Source and Team Fortress 2. According to a report on the issue from PCGamesN, several Team Fortress 2 server communities have advised players to avoid the game until further notice.

Source code for both CS:GO and TF2 dated 2017/2018 that was made available to Source engine licencees was leaked to the public today. pic.twitter.com/qWEQGbq9Y6April 22, 2020

We have reached out to Valve for comment on this situation, and we’ll update this story as soon as we hear anything. However, according to @HeavyUpdateOut on Twitter, “Remote Code Execution exploits have already been found”.  It’s important to note, however, that @HeavyUpdateOut is simply a fan account, and while it’s unbelievably popular, you should take the extent of this damage with a grain of salt.

Do not launch TF2 under any circumstances, Remote Code Execution exploits have already been found which means you can receive a virus from simply joining a server with a cheater. This is not a drill.April 22, 2020

Still, neither Valve or the Team Fortress 2 Twitter accounts have shared any news on this issue, and there haven’t been any posts by the company on its own forums or the Team Fortress 2 subreddit. Instead, the community has taken the lead, with a post on the TF2 subreddit warning users away from playing TF2 or CS:GO until the problem is patched out. That post does state that “If you aren’t playing on any multiplayer servers you are not at risk” – but it may be best to avoid the affected games entirely.

Until Valve comes out and makes a statement or updates the game in some way, this is unconfirmed. But, because this is potentially a danger to your data security, our advice would be to avoid playing until the problem has been properly addressed by Valve.

We’re going to be doing some further investigation on our end, as well, and will update as soon as we get any more information. Until then, maybe it’s time to check out one of the best PC games just to play it safe for now.

This is a developing story.