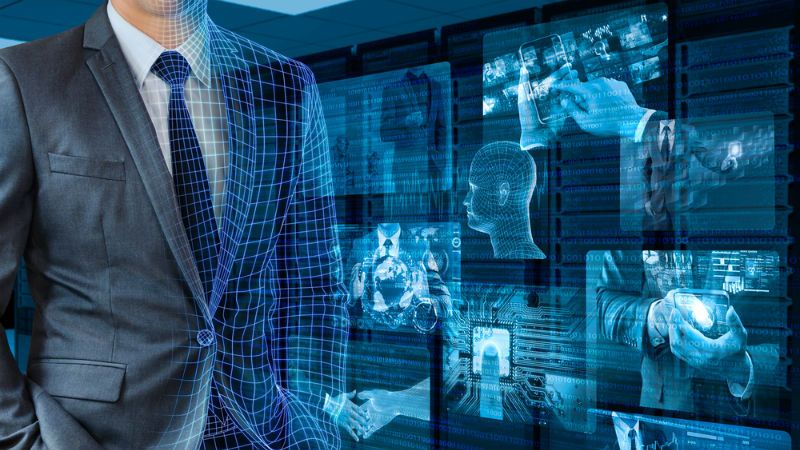 A new tax on digital services should be delayed for a year according to TechUK, which represents the likes of Facebook, Google, Apple and Amazon amongst hundreds of others.

The Digital Services Tax was launched at the beginning of April with the government introducing a new 2% tax on the revenue of search engines, social media services and online marketplaces, which derive value from UK users.

According to the government, any business will be liable to the digital services tax when the group’s worldwide revenues from digital activities are more than £500 million and more than £25 million of that comes from UK users.

Once over the allowance of £25 million, tech companies will incur the revenue tax of 2%. HMRC is spending up to £8 million in order to enable both new IT systems and processes to be developed, as well as enlisting additional staff to monitor and administer the new tax.

Revenues could boost the Treasury coffers by over 440 million however, with Google alone expected to pay around £32 million out of its £1.6 billion sales in the UK.

Meanwhile, TechUK has claimed that the government should put the new levy on hold, for at least a year, in order for tech companies to adjust, particularly in the wake of the coronavirus pandemic.  The government states that the objective of the new policy is to address the issue of “misalignment between the place where profits are taxed and the place where value is created.”

Critics have accused tech companies of using underhanded tactics to try and delay paying the new levy. The digital services tax should, says TechUK, be postponed while businesses tackle challenges faced by the current health crisis and its subsequent after effects including a widely predicted economic downturn.

Launched in 2013 with the vision of championing the tech sector, TechUK is one of the UK’s leading technology membership organizations with over 850 members.