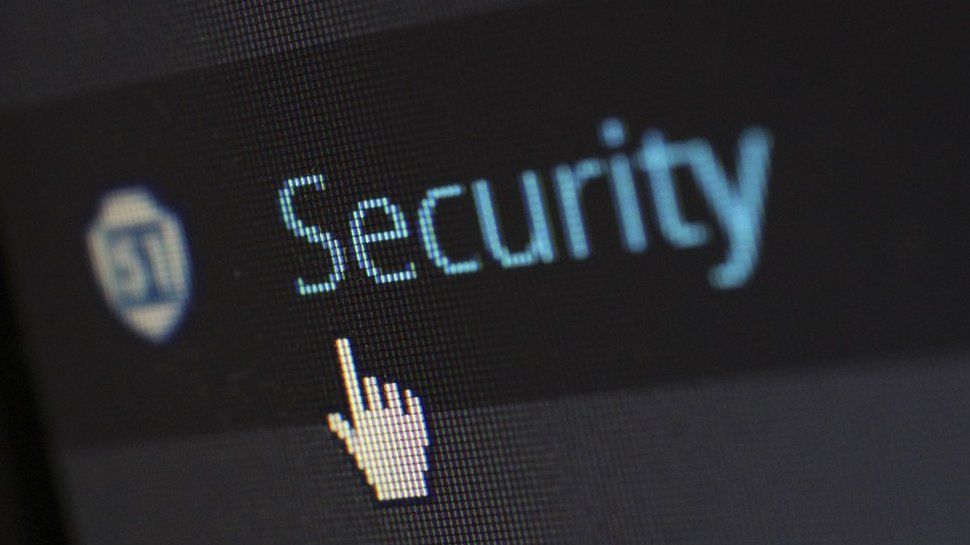 A month after Beijing called for a technology-centric upgrade of the Chinese economy, Tencent has said it will invest $70 billion (500 billion yuan) in a range of new technologies including cloud computing, cybersecurity and AI.

Known for its popular WeChat messaging app as well as several mobile games, Tencent is now looking to branch out into enterprise services following an ebb in consumer internet growth.

Alibaba also said last month that it would invest 28.27 billion yuan in cloud infrastructure over the next three years. The Chinese e-commerce major has a 46.4 per cent share of China’s cloud market, ahead of Tencent, which has 18 per cent.