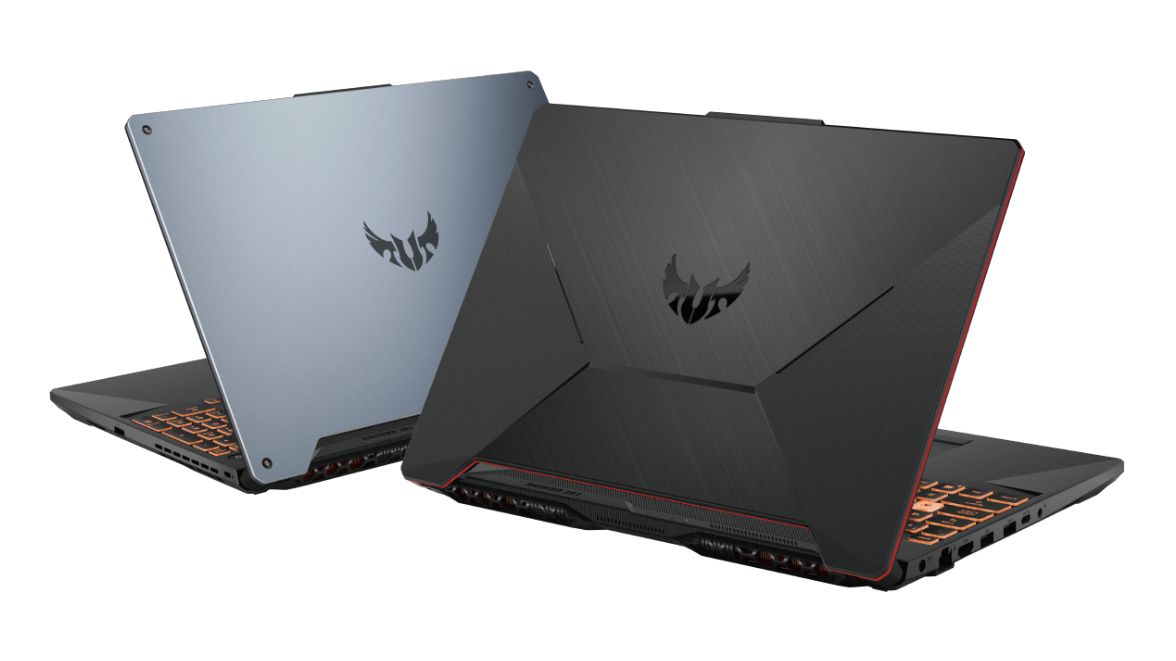 Asus TUF Gaming A15 – $999.99 from Newegg
This AMD Ryzen 4000 laptop from Asus goes on sale on April 9, and at the price is set to become the cheapest laptop with an 8-core CPU on the market. Its combination of raw power and battery life will appeal to gamers and businesses alike. Preorder now to be among the first to receive this impressive machine.View Deal

AMD’s latest Renoir Ryzen 4000 mobile processors have been the talk of the town over the past few weeks and the first devices are about to hit the market.

The retailer doesn’t ship globally, but you can use one of many parcel forwarding services to send it from the US to almost any other country. Bear in mind, you may be charged sales tax and associated fees, and after sales can be rather problematic.

This is the cheapest laptop with an 8-core CPU and early benchmarks show some very, very promising results, both from a pure performance view and from a battery life perspective. In other words, it is very, very fast without leaving you with a sub 1-hour battery life.

While the TUF Gaming A15 laptop primarily target gamers, its performance and features will make it appealing to a much wider audience. For a start, it has some interesting rugged features (e.g. MIL-STD-810G certification and self-cleaning fans with anti-dust technology) and a massive 90Whr battery.

It is admittedly rather heavy, but given the components – which you’d usually find in a mobile workstation – we’re happy to compromise.