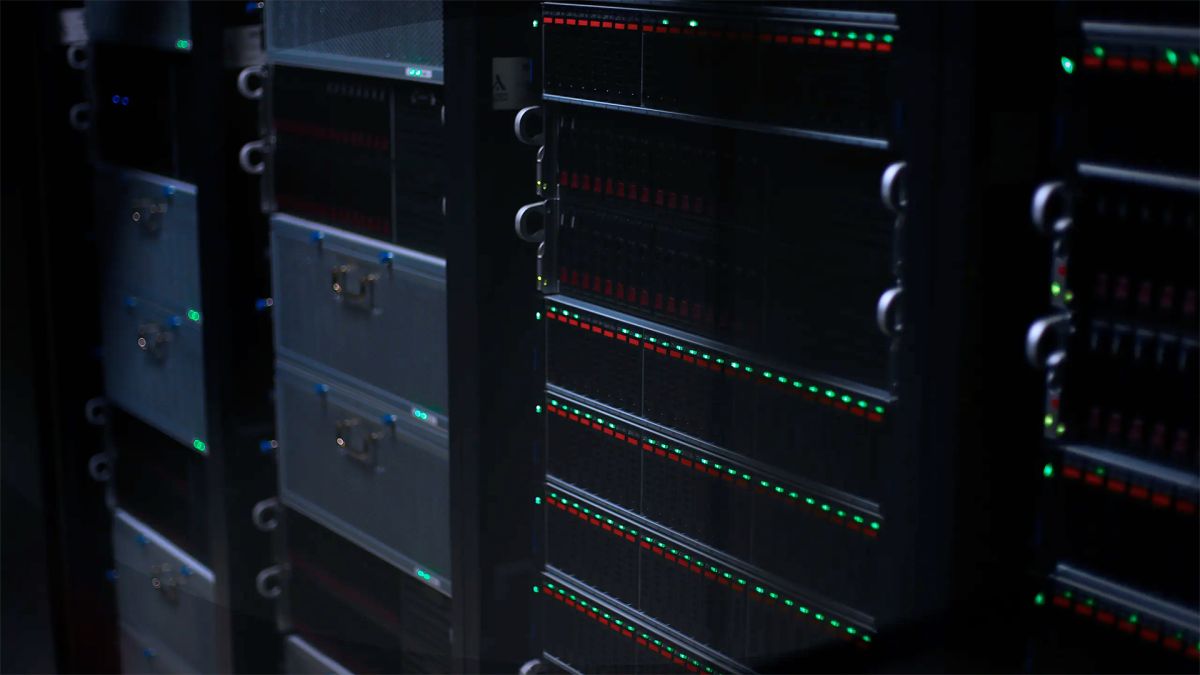 There are numerous video game streaming services around these days, and there are remote virtual workstations offered by large cloud companies like Amazon and Oracle. The former are limited to games, whereas the latter cost more than some people might want to spend.

But apparently, there is a solution: a cloud-based gaming PC with dedicated storage that can be used to run performance-demanding professional applications.

Shadow offers subscription to access a powerful gaming PC in the cloud. Specifications of PCs Shadow offers are well defined and therefore the service provides a certain level of predictability when it comes to performance, yet the actual experience depends on stability of internet connection and ping. Shadow uses Open Compute Project servers running Intel Xeon processors as well as Nvidia Quadro graphics hardware (because it needs to virtualize access to GPUs) to enable its services.

Shadow offers three subscription configurations: Boost for $12 per month, Ultra for $25 per month, and Infinite for $40 per month with an annual commitment.

The beefiest configuration gives user a six-core CPU running at 6GHz, 32GB of RAM, 1TB of storage, and Nvidia Titan RTX graphics, the most advanced graphics card that exists today. To get access to the Ultra or Infinite configurations, one needs to subscribe to the Boost first.

While ‘officially’ Shadow’s services are aimed at gamers, all the virtual machines the company offers run their dedicated copy of Windows and allow to install any applications to enable Work from Home. Assuming that Shadow’s NVIDIA’s Quadro hardware and software can accelerate professional applications and a six-core CPU with 32GB of DDR4 is enough for a particular workload, it should be possible to use Shadow’s Infinite PCs for 3D modelling, engineering, video editing and other demanding workloads for about $480 a year, a fraction of a high-end PC cost.

Shadow’s services are available in the USA as well as select Western European countries.