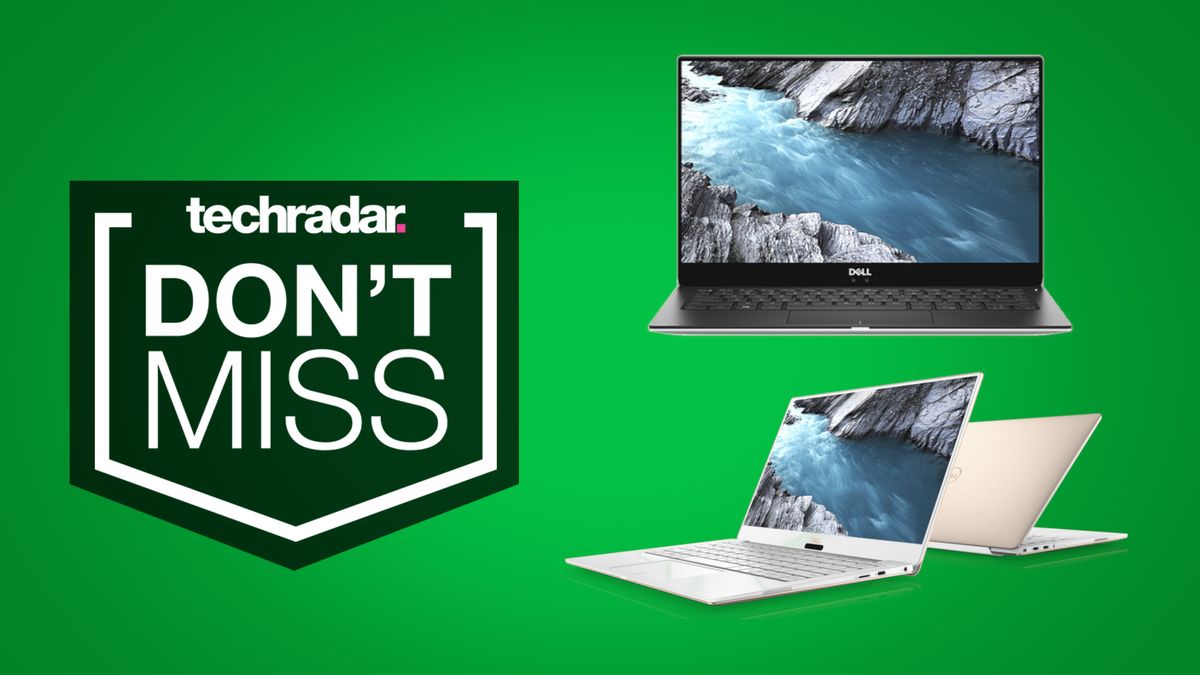 Dell is currently dropping some of the lowest Dell XPS 13 prices ever this week over at their official store – an opportune moment for those looking to score a cheap laptop in the latest back to school sales.

This Dell XPS 13 Touch, for example, is just $699.99 (was $908.99) right now, making it well within the budget of most users. Not only is this one of the cheapest prices we’ve ever seen a Dell XPS 13 go for, but it’s the perfect timing for those looking to score themselves a cheap (but good) laptop for college or school. Inside it’s got a brand new 10th Gen Intel Core i3 processor, 4GB of RAM, and a 128GB SSD. The tiny 13-inch form factor and durable aluminum chassis make it a convenient ultrabook that can take a few knocks as well.

If you need a little more power or versatility though, then there are other great Dell XPS 13 sales on right now. There’s a stunning $177 discount on this Dell XPS 13 2-in-1, which is just $881.99 right now – perfect if you’re undecided on whether you want a tablet or a laptop. There’s also a $130 price cut on a brand spanking new standard Dell XPS 13 right now, which is going for just $1,028.99 and features a gorgeous almost bezel-less display.

Last but not least is this beastly 2019 Dell XPS 13, which features a powerful Intel Core i7 processor, and is going for the same $1,028.99 asking price as the new XPS 13 above. Interested? We’ve written some detailed information on these Dell XPS 13 deals further down the page.

Not in the US? Check out the best Dell XPS deals in your region just below.

Dell XPS 13 Touch laptop: $699.99 at Dell
Save $209 this week at Dell on a prime laptop for those squaring up to go back to college or school this fall. Not only is this aluminium chassis, 13-inch Ultrabook fantastic for work or school, but it’s got a ton of the very latest components under the hood – a 10th Gen Intel Core i5 processor, 4GB of RAM, and a 128GB SSD.
View Deal

New Dell XPS 13 laptop: $1,028.99 at Dell
This particular Dell XPS 13 laptop is the newest release and features an absolutely stunning almost bezel-less FHD screen. It’s also packed with the latest 10th Gen Intel Core i5 processor, 8GB of RAM and a 256GB SSD, which means it’s also got plenty of power to go along with its beautiful design.
View Deal

Dell XPS 13 laptop: $1,028.99 at Dell
For the same price as the new release above you can get this slightly older, but far more powerful 2019 Dell XPS 13, which is also getting a fantastic $188 discount right now. Not only has it got a 10th Gen Intel Core i7 processor and 8GB of RAM, but this time your upping your SSD capacity significantly to a whopping 512GB – perfect for storing large media files.

The best Dell XPS deals in your region

For a more detailed deep dive, check out our dedicated Dell XPS deals page, which has a well-researched list of prices across the whole range, including the 15-inch variants. Another fantastic option are the new HP Spectre x360 deals, which offer just as good value as their Dell counterparts. There’s also the best MacBook deals for consideration, which are often on sale as well.