The Intel Core i9-10900K overclocks like a champion, according to latest leak 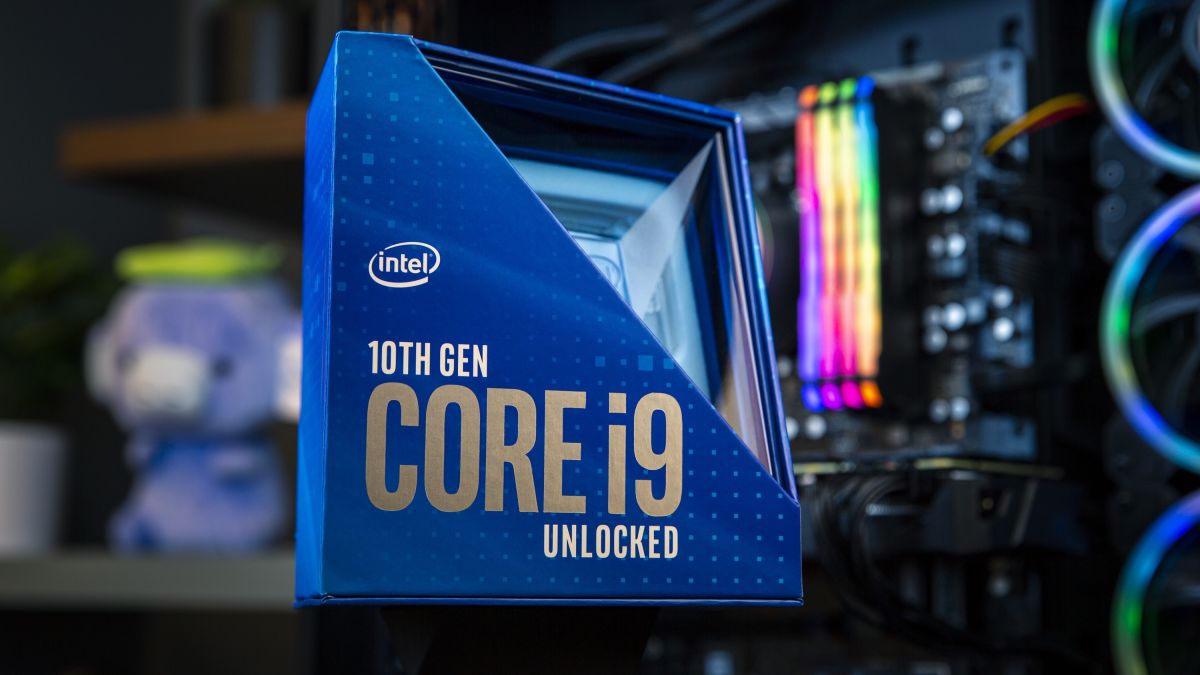 The Intel Core i9-10900K was announced last week as the flagship CPU in Intel’s 10th-generation Comet Lake-S lineup. Improving on the Core i9-9900K before it, the new processor packs 10 cores, 20 threads and a TDP of 125W, a huge jump from the previous 95W, as well as boost clocks up to 5.3GHz on two cores.

However, perhaps unsurprisingly, Intel’s new flagship still fails to match AMD’s newest CPUs, falling behind the Ryzen 9 3900X and the 3950X which score 3,168 and 4,070 points, respectively.

Regardless, this does mean the Core i9-10900K should give AMD’s Ryzen 3900X a run for its money, and though we’re yet to see how the chip performed in single-core tests, it’s likely the Intel flagship will come out on top when it comes to gaming. Either way, we’ll find out exactly how these chips will line up when we get to test them ourselves.