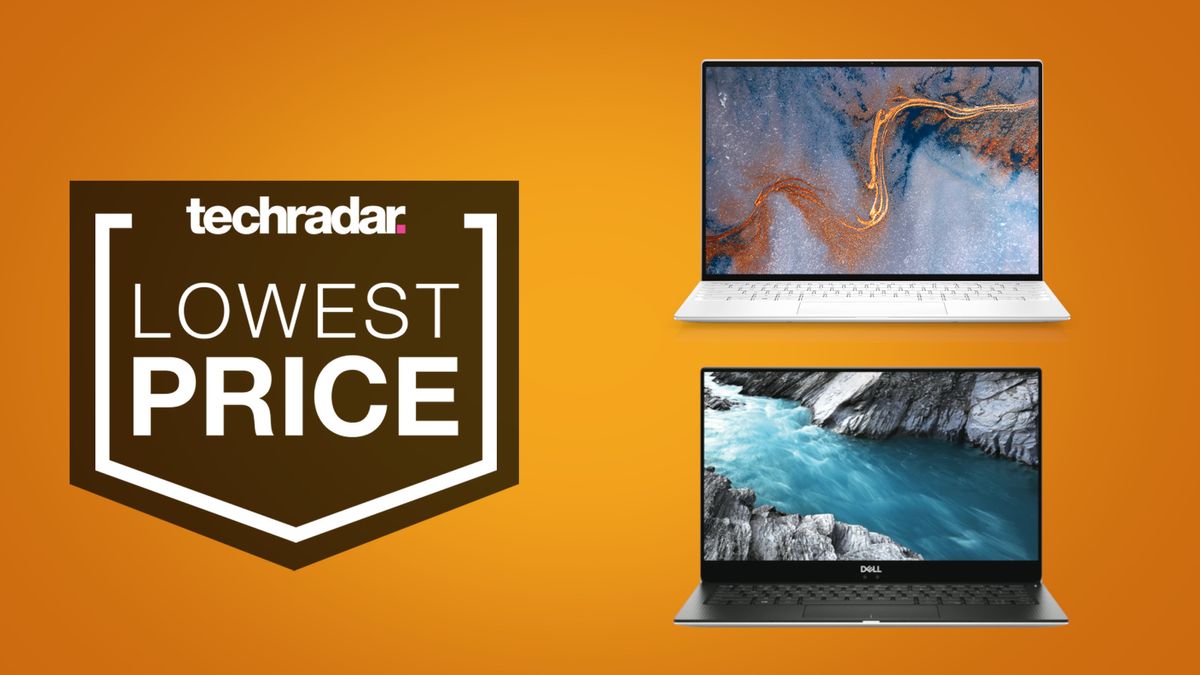 It’s a great time to be on the hunt for Dell XPS deals in the US and UK right now with both Dell and Curry’s vying to offer the cheapest prices around.

We’re currently seeing the lowest price ever on the brand new 2020 Dell XPS 13, it’s just $979.99 right now over at the official Dell store. While a $20 saving might not seem like an overwhelming deal, bear in mind these laptops are brand spanking new, barely a few months old, and feature one of the most stunning, almost bezel-less displays you can get. It’s also jam-packed with the latest tech – a 10th Gen Core i5 processor, 8GB of RAM, and a 256GB SSD, which are superb specs for the money and offer a truly versatile ultrabook for most users.

Not convinced? Prefer your laptop cheap and without the bells and whistles? Consider this 2019 Dell XPS 13 for just $879.99, which, while not featuring that fancy new display design, does have essentially the same specs as the above 2020 XPS. A slightly older 10th Gen Intel Core i5, 8GB of RAM, and a 256GB SSD make this probably the best value premium laptop you can buy right now, and much cheaper than a new MacBook or HP Spectre x360.

Not in the US or UK? See the best Dell XPS deals in your region just below.

Dell XPS 13 deals in the US

New XPS 13 laptop | $979.99 at Dell
Hate bezels but love a powerful laptop? Check out the cheapest price ever on brand new 2020 Dell XPS 13. Sure, $20 isn’t a massive discount but these are literally brand new and come equipped with an Intel Core i5-1035G1, 8GB of RAM, and a 256GB SSD – excellent, well-rounded specifications.
View Deal

Dell XPS 13 laptop (2019) | $879.99 at Dell
Need to save a few bucks? This 2019 Dell XPS 13 offers a cheaper (but still fantastic) alternative to the shiny brand new models. If you can handle the bigger bezels then you’re essentially getting the same specs here – 8GB of RAM, a 256GB SSD, and a10th Gen Intel Core i5 processor (albeit slightly older) for $110 cheaper.
View Deal

Dell XPS 13 laptop (2019) | $1,077.99 at Dell
You could even opt to spend a little more than get yourself this beastly upgraded 2019 XPS 13. This performance ultrabook has a 10th Gen Intel Core i7, 8GB of RAM and a massive 512GB SSD – perfect for intensive production tasks and working from home.
View Deal

Dell XPS 13 deals in the UK

New XPS 13 laptop | £1,249.99 at Dell UK
If you’re in the UK, want to lose those bezels, pick up a beast of a machine and save yourself £170 in the process, then check out this XPS deal at Dell. With a 10th Gen Intel Core i5 processor, 8GB of RAM, and a massive 512GB SSD, there’s not much this ultrabook can’t power through.
View Deal

The best Dell XPS deals in your region

For more options, check out our dedicated Dell XPS deals page, where you’ll find the best prices on not only the 13-inch models but also their bigger 15-inch cousins as well. We’ve also got a brand new HP Spectre x360 deals page, which offers the main competition to the Dell XPS, as well as their oldest rival…. the best MacBook deals.