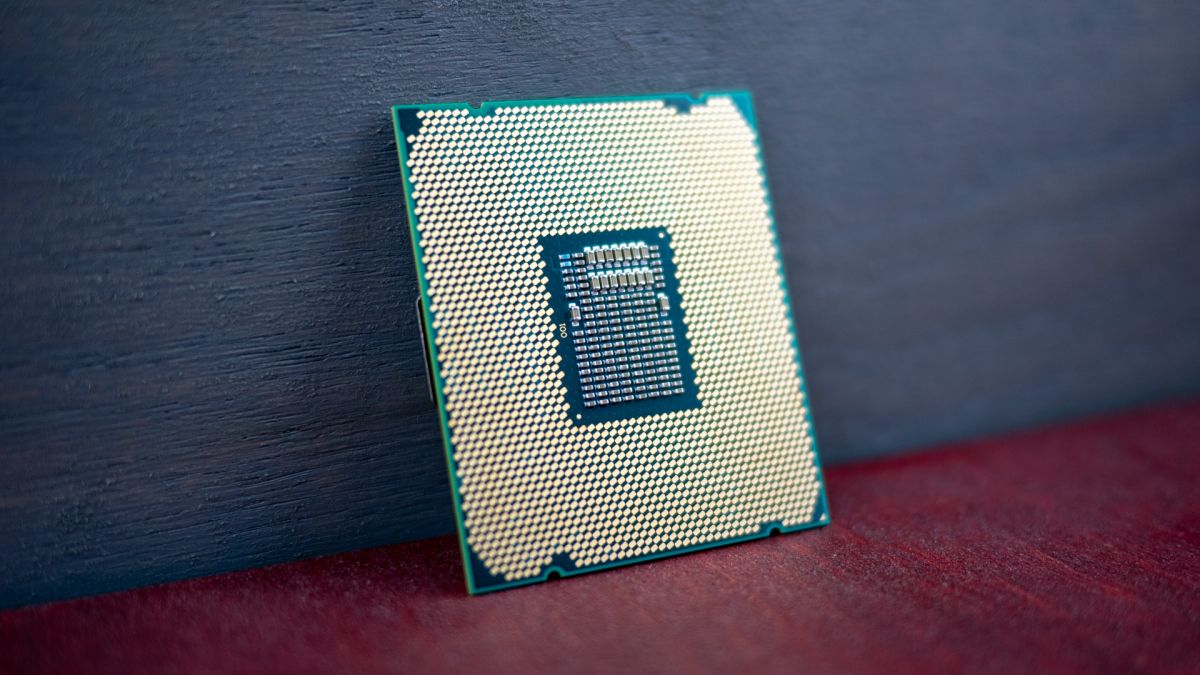 When Intel launched its 10th-generation Comet Lake-S processors, one of the biggest things that held us back from recommending them was the lack of PCIe 4.0 support – but that could be changing.

Some leaked SiSoftware Sandra benchmark results have appeared via VideoCardz, with 11th-generation Rocket Lake-S processors paired with PCIe 4.0 SSDs. If the leaks are real – a pretty big if – it would mean that Rocket Lake would be the first Intel desktop lineup to support the new PCIe standard.

With the PS5 and Xbox Series X both using PCIe 4.0 SSDs, the standard is going to incredibly important for PC gaming going forward, which means Intel really needs to implement support going forward on its premium desktop processors. It’s competitor AMD has been offering the technology since July 2019 with the release of the Ryzen 3000 lineup, led by the Ryzen 9 3900X.

Only time will tell when 11th-generation Intel Rocket Lake processors will actually hit the market at this point, but we’ve seen previous speculation that it’ll be pretty soon. Either way, we’ll hear more about Rocket Lake when Intel is ready to share some specific information. Who knows, we may even hear something at Intel’s ‘big’ event on September 2 – though we suspect that will mainly be Tiger Lake.

One of the biggest things stopping the Intel Core i9-10900K from getting our recommendation is the lack of PCIe 4.0 support. As we mentioned earlier, this technology is going to be key to the next generation of games, as even Epic Games’ Tim Sweeney has claimed that PC gamers are going to need to adopt a PCIe SSD if they want next-generation performance out of their games.

And it’s not like it’s some frivolous upgrade either. The difference in speed that the bump up to PCIe 4.0 offers is incredible. Way back when we reviewed the AMD Ryzen 9 3900X, we were blown away by the 29% boost in sequential read speeds over something like the Samsung 970 Pro. When you compare that against the speed of SATA-based hard drives and SSDs, we’re talking about a whole other world of performance.

Plus, with its new DGX A100 deep learning system, Nvidia teamed up with AMD because of the lack of PCIe 4.0 support with Team Blue’s processors. And, if Ampere is apparently getting a boost from the standard at the high level, it’s a pretty safe bet that will trickle down to the consumer-facing GeForce RTX 3080 when that supposedly releases later this year – if it releases this year.

If Intel doesn’t want to get completely left behind, the inclusion of PCIe 4.0 compatibility across both its mainstream desktop lineup and its HEDT X-series lineups is necessary. Luckily, all the rumors are pointing to 11th-generation desktop silicon supporting it, and many Z490 motherboards are ready for the technology, simply waiting for the greenlight from Intel.