The Surface Laptop 4 may be rocking AMD Ryzen 4000 silicon 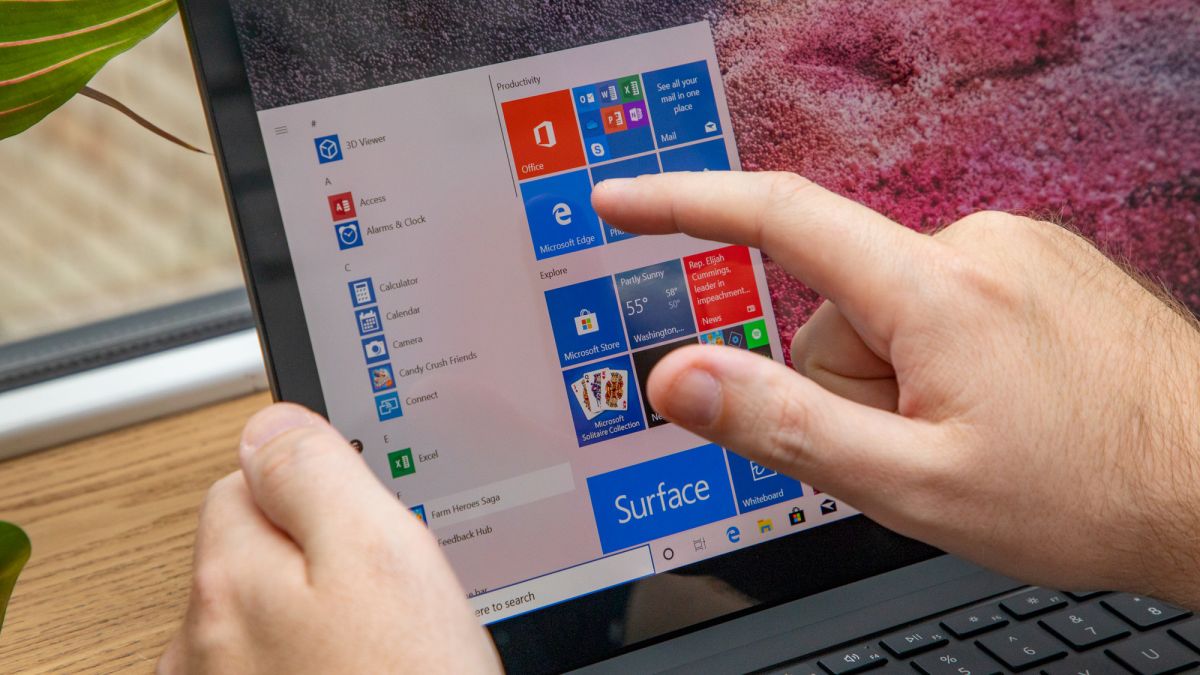 A leaked 3DMark score for an anonymous Microsoft device appears to indicate that the Microsoft Surface Laptop 4 may be getting an AMD Ryzen 7 4800U CPU.

Hardware leaker TUM_APISAK posted an image to Twitter that shows the results of a 3DMark benchmark using an AMD 4800U processor that lists Microsoft as the vendor, raising speculation that the device in question might be an upcoming Microsoft Surface Laptop 4.

As we get closer to a possible announcement, we’ll likely hear more about what other hardware upgrades its packing, but so far it’s looking like a major upgrade over its predecessor.