This business laptop doesn’t quite rival the 13-inch MacBook Pro, but is less than half the price 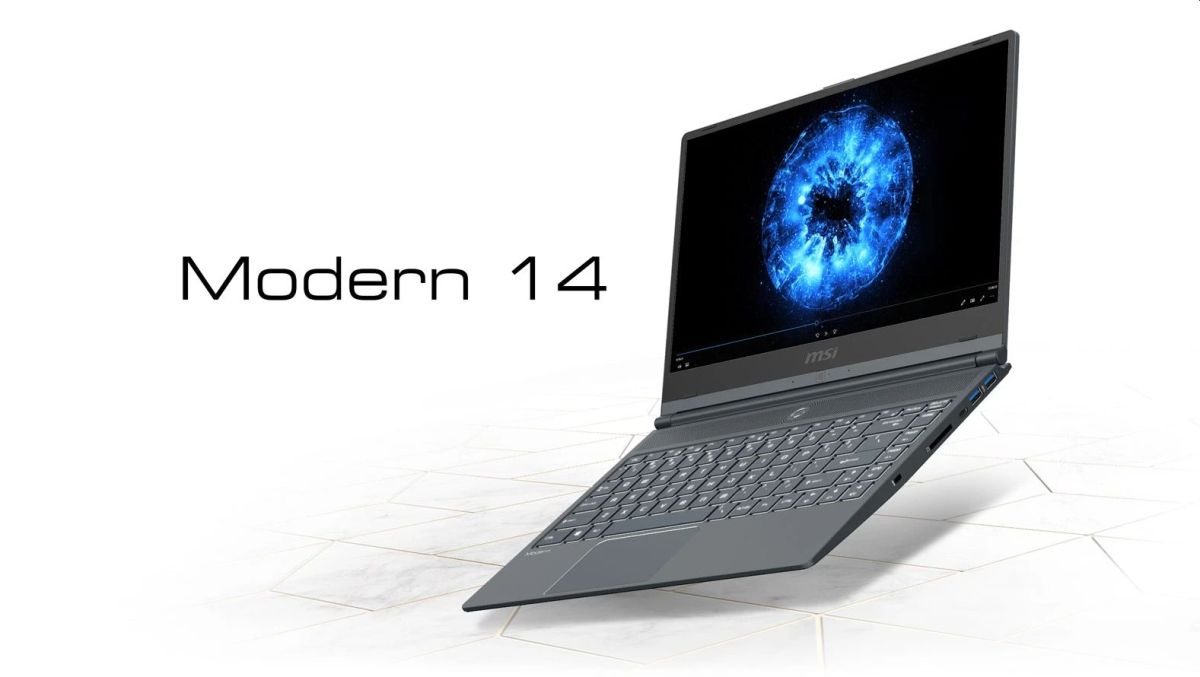 Only a few days ago, Apple launched the brand new MacBook Pro 13. It’s undoubtedly an impressive machine, but there exist a number of rival devices that can compete on both performance and price.

MSI Modern 14 laptop – $1461.79 at XoticPC (preorder)
(roughly £1200/AU$2250)
The Modern 14 isn’t worlds away from the new MacBook Pro 13 – and it’s certainly a lot kinder on the purse strings. It’s only available to preorder at the moment, but with a dedicated graphics card, 2TB SSD and Windows 10 Pro, this MSI machine could well be worth considering.View Deal

Well, at least to a certain extent, as Apple’s hardware is often customized and bespoke in nature. For example, it seems the MacBook Pro’s Intel 1068NG7 processor is an Apple exclusive. It’s built on a newer 10nm manufacturing process, has the highest base frequency of any Intel laptop CPU and an Iris Plus graphics processor that can push 4K content at 120Hz.

If you’re not willing to fork out for the Apple device, however, you might be pleased to meet the MSI Modern 14. MSI is not a household name, but has been around for more than 20 years and is well known for its motherboards and gaming laptops. The Modern 14, though, is a business laptop and is currently available to preorder.

Unavailable in your region?

Note, international customers may have to use a specialist parcel forwarding service if they want to take advantage of the deal.

The CPU is a slower Intel Core i7-10510U, but you do get a dedicated graphics card: the Nvidia Geforce MX330 with 2GB GDDR5. The machine also features a 2TB XPC M.2 NVMe SSD and Windows 10 Pro, to highlight its business credentials.

Now, how do the two compare? The MacBook Pro is heavier, has a higher resolution and a smaller screen (which means a better pixel density). Its memory is also almost 50% faster and it boasts a much larger battery (58Whr vs 50Whr).

The MSI Modern 14 doesn’t quite compete with Apple’s new device, but it’s not worlds away and could be a great choice for anyone after a high-performance business laptop.