This cheap and tiny laptop packs some serious firepower, but there’s a catch 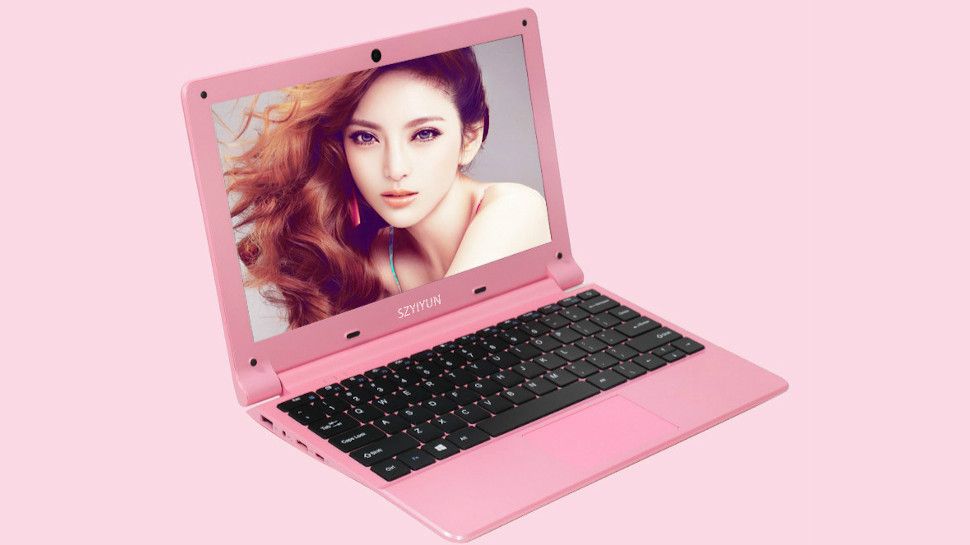 11.6-inch SZYIYUN laptop – $249.00 from AliExpress
(£195.27/AU$350.20)
Chinese manufacturer SZYIYUN has attempted to revive the famous Netbook with this tiny 11.6-inch laptop. The machine packs plenty of firepower – with an Intel Celeron J4105 CPU,  8GB RAM and 512GB SSD – but other features betray its budget nature.View Deal

About 13 years ago, ASUS kickstarted the Netbook revolution that saw the launch of a pint-sized laptop (with an equally small price tag) able to run Linux or Windows XP. The EEE PC was the first of a series of devices that introduced the joys of untethered mobile computing to millions.

Fast forward to 2020 and a small Chinese company, SZYIYUN, wants to do the same with a curious unnamed machine. The device’s price tag ($249.00/£195.27/AU$350.20) is reminiscent of the first Netbooks, but its innards are significantly more powerful.

The laptop packs 8GB of RAM and a 512GB SSD, compared to the 512MB RAM and 8GB onboard storage that featured in the first EEE PC. The SZYIYUN processor, a Celeron J4105, is also an order of magnitude faster than the Celeron CPU that powered ASUS’ pioneering laptop.

Available in pink, black and white, the SZYIYUN machine draws further comparison to the Netbook thanks to its 11.6-inch screen, which has a rather large bezel – like its forebears – and weighs less than 1kg (similar to the LG Gram 14).

The rest of the specification includes a TN display with a 1366 x 768 pixel resolution (probably the only weak spot), two USB ports, an HDMI connector, audio jack, 802.11n, microSD card reader and battery life of up to five hours.

Just bear in mind, this laptop is stereotypically entry level, made entirely of plastic, and features a rather small touchpad that could frustrate some users.