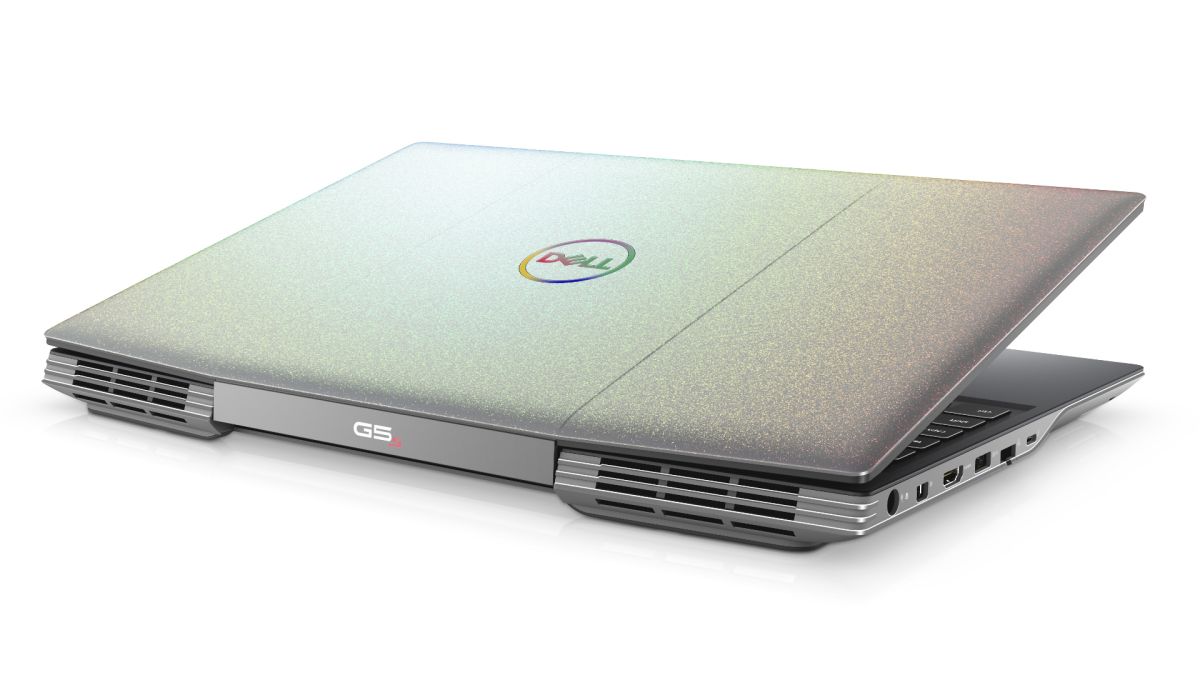 Dell G5 15 SE laptop – $1,124.67 (roughly £880/AU$1,600)
This Dell laptop might be designed for gaming, but we think it’s up there with the best mobile workstation deals around – and it’s currently far cheaper than ever before. An 8-core AMD Ryzen CPU, 16GB RAM and 1TB storage make this quite the machine indeed.
View Deal

Dell has provided us with perhaps the best reason for anyone to ask their employer for a gaming laptop, in the form of the Dell G5 15 5505 Special Edition.

It’s arguably more powerful than most mobile workstations in its price range, plus it comes with a digital copy of Assassin’s Creed Valhalla and $70 back in rewards. You also won’t have to pay interest on installments, provided the full fee is paid within 12 months (subject to terms and conditions).

This is a stunning deal given the specifications; the special edition model houses an 8-core/16-thread AMD Ryzen 7 4800H CPU with Radeon Graphics clocked at 2.9GHz. It also has a separate AMD Radeon RX 5600M GPU with 6GB GDDR6 and AMD’s Smartshift technology, which “dynamically shifts power in your laptop to help boost performance for gaming, video editing, 3D rendering, content creation and productivity”.

Dell’s device comes with a 51Whr battery, Windows 10 Pro, two speakers with Nahimic 3D Audio, plus Intel’s Killer Wi-Fi 6 and Bluetooth 5.1 connectivity – and you get a 12-month subscription to McAfee LiveSafe security software to boot.

In terms of connectors, there’s a Mini DP, USB-C DisplayPort (Alt-Mode only), two USB 2.0 ports, one HDMI 2.0 port, a USB 3.2 Gen 1 connector, an SD card slot, headphone jack and an Ethernet plug. In theory, you should be able to connect up to three 4K monitors at once.