This is probably the best Linux laptop deal right now 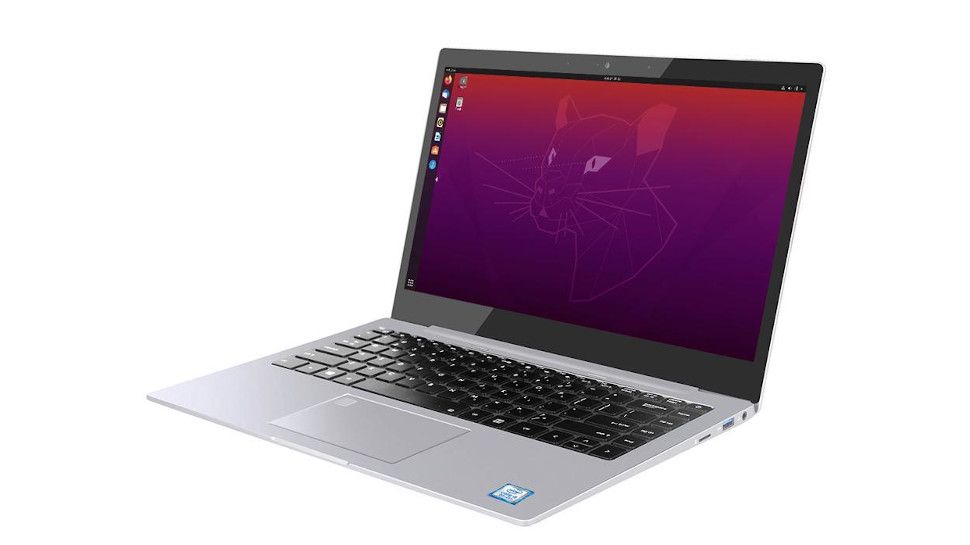 Mytrix LinuxBook 7350 notebook – $458.53 from Newegg
(£460.50/AU$776.70)
This isn’t the absolute cheapest Linux laptop out there, but we think it’s the best value for money. It boasts an Intel Core i5 CPU, 8GB RAM, a 256GB SSD and runs Ubuntu LTS, which makes it a great option for Linux newbies. For now, Mytrix is a bit of an unknown quantity, but if you’re happy to gamble on a newcomer to the market, this could be the device for you.View Deal

The Mytrix LinuxBook 7350 is a laptop like no other; it’s not the cheapest notebook that runs on Ubuntu, but is almost certainly the best Linux laptop when it comes to sheer value for money.

The fact it’s available from both Newegg and Walmart is also reassuring, since we’re dealing with a bit of an unknown quantity in the form of Mytrix, a newcomer to the market.

The LinuxBook 7350 also features three USB ports (including a Type-C one that has DP mode), one HDMI connector, a microSD card, 802.11ac, Bluetooth 5.0 and an audio jack.

Let’s not forget, this laptop weighs only 1.2Kg and has an all-metal chassis, making it a solid candidate for any business eager to explore alternatives to Windows 10.

The device’s clear unique selling, however, is the presence of Ubuntu 20.04 LTS, which serves as a useful introduction to the world of Linux.

A 1TB model is available for about $99 extra and you should also be able to install Windows 10 should you feel the need to. It’s also worth noting that the battery capacity isn’t listed, so we can’t estimate the battery life.