This is the cheapest 128GB Windows PC, but it looks like a USB drive 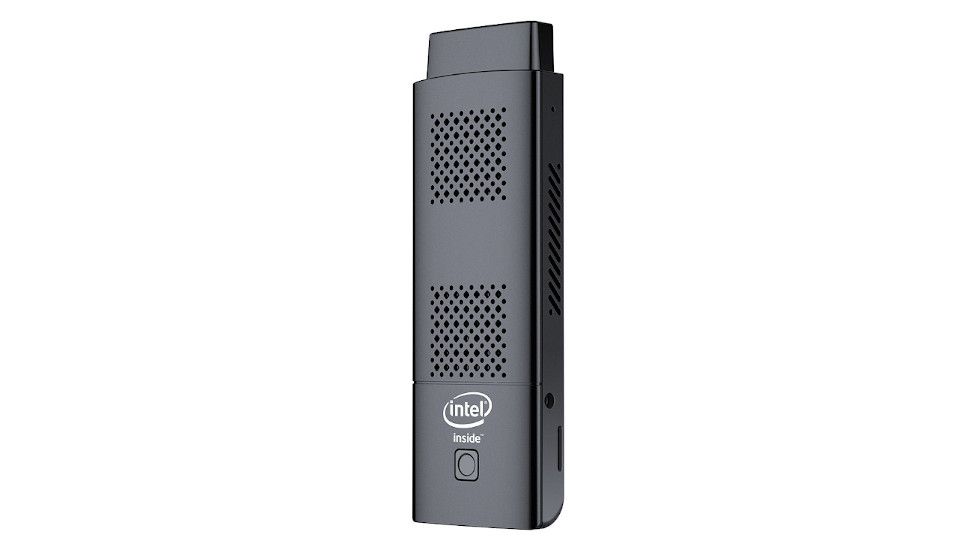 XCY appeared on our radar a few weeks ago when it launched a mini PC, similar to the Chuwi LarkBox, that packs 8GB of RAM and a 128GB SSD.

The company has taken the same configuration, tweaked it slightly and placed it in a PC stick called the M1K, which is barely any bigger than a bar of chocolate (similar to the Minisforum S41).

The CPU remains the same: the quad-core, quad-thread Intel Celeron N4100, which  still requires an active heatsink fan. The device connects to a monitor via an HDMI port and features two USB 3.0 slots on one side and a microSD on the other, next to a proprietary power-in (which is a bit of a disappointment).

XCY halved the system memory to 4GB (LPDDR4) and the system storage switched to slower eMMC rather than a SATA-based SSD.

Wi-Fi is handled by the Intel Wireless-AC 7265, which features 802.11ac and Bluetooth 4.2. Other than Windows 10, the only other notable feature is the bundled HDMI adapter cable.

The main issue with this form factor is that fitting it at the back of a monitor is perilous to say the least, given most HDMI ports face the wall, rather than down. On top of that, the M1K’s size (135 x 45 x 15mm) means it might prove incompatible with some televisions due to clearance issues.