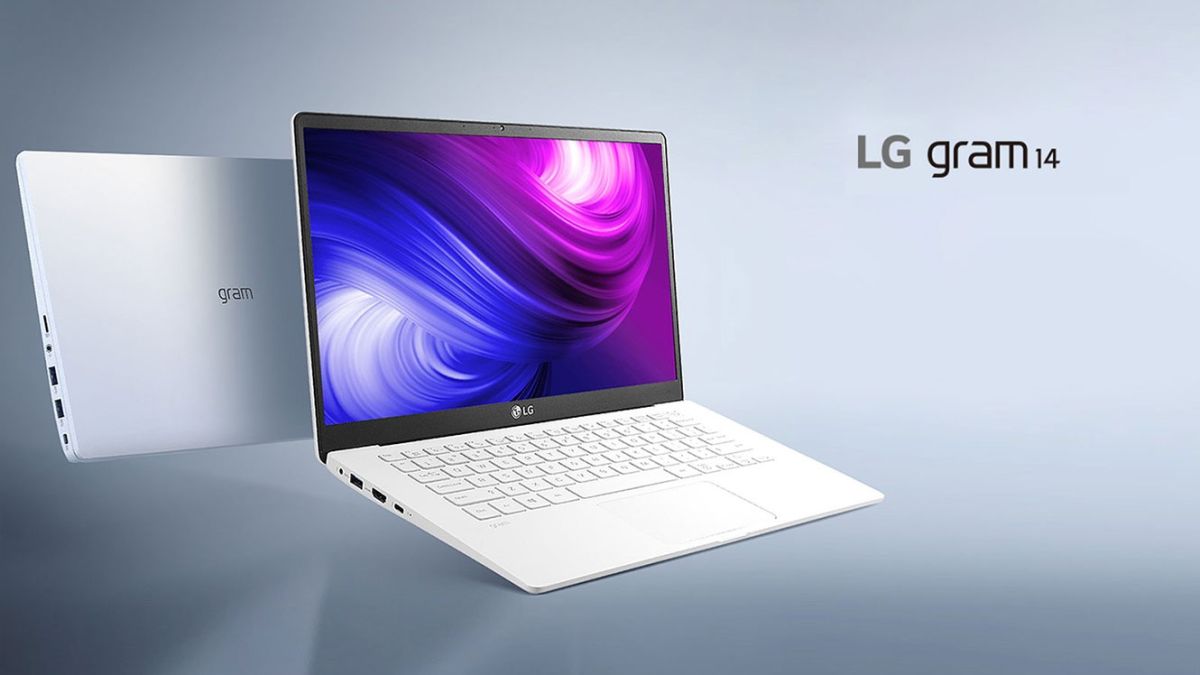 On paper, the LG Gram 14 (2020) laptop might seem a bit of an oddity – although the Korean company is not exactly known for its PC business, it does release thin clients, all-in-one PCs and, of course, monitors.

The LG Gram range is known first and foremost for its ability to deliver a lot of hardware in an unbelievably light package.

Despite having a 14-inch inch display, the Gram 14 weighs less than 1kg while the 15-inch version pushes the scale up to 1.15kg, and the 17-inch version is jaw droppingly light at just 1.35kg.

Inside is a 10th generation Core i5 or Core i7 CPU with a minimum configuration of 8GB RAM and 256GB PCIe SSD (up to 16GB and 1TB SSD) and Iris Plus graphics, an industry-leading (at least in this category) battery size of 72WHr and twice the number of ports/slots compared to its nearest competitor, the XPS 13; it even packs a Gigabit Ethernet adaptor and supports Thunderbolt 3 – and its fingerprint reader is even integrated with the power button.

The LG Gram 14 laptop – which will appeal to a business audience – owes a lot of its properties to its magnesium alloy chassis; the lid flexes a bit but should be fine. What we didn’t like though was the glossy reflective full HD screen which works great for contrast but not exactly ideal in brightly lit environments.

And just because it is featherweight doesn’t mean that it is a pushover; it adheres to the stringent MIL-STD-810G certification which should make it more resistant than most laptops on the market.