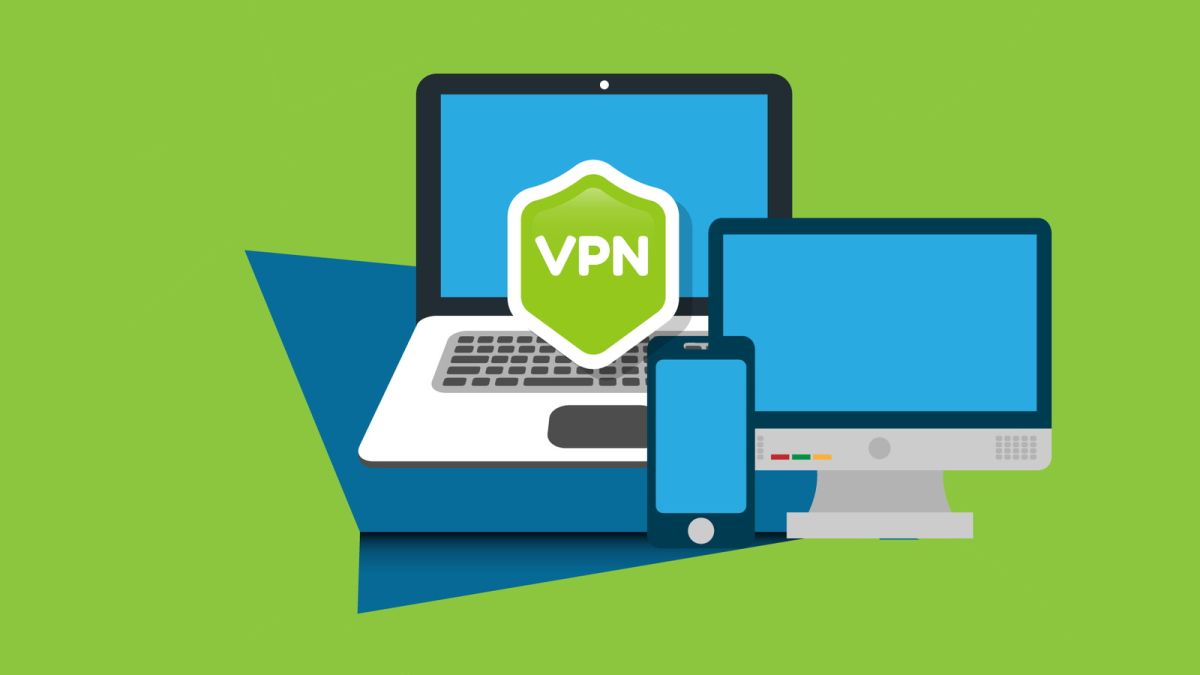 Even the world’s most popular VPN services undergo regular audits to ensure they continue to meet stated user privacy standards – and NordVPN has just passed its latest assessment.

After what has been described as a “thorough analysis”, PwC concluded that NordVPN does not track, collect or share its users’ private data, in line with the company’s no-log policy.

NordVPN is known for its strong performance, versatility, expansive network of servers and, crucially, its watertight no-logs policy.

While many free VPNs collect a range of activity data – which might include websites visited, connection timestamps, bandwidth usage, server location and more – NordVPN users can rest assured their digital footprint is as minimal as possible.

NordVPN is also headquartered in Panama, meaning it is not subject to the privacy-compromising Fourteen Eyes intelligence pact, whose members include the UK, USA, Canada and a selection of other western nations.

“Our users chose NordVPN for a reason, so our commitment to transparency is absolutely paramount. With public anger at social injustice on the rise, privacy and protection of the freedom of speech remain our top priority,“ said Laura Tyrell, Head of Public Relations at Nord VPN.

“As a leader in the field, we feel responsible for setting the highest and lasting standards of no-log policies.”

Together, NordVPN’s suite of tools is designed to provide a “360-degree assurance of user safety, security and privacy.”