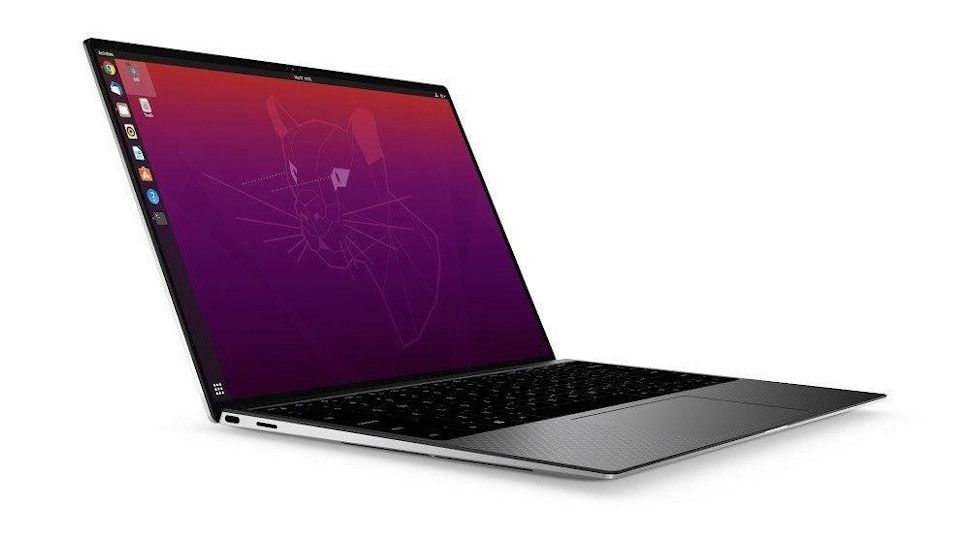 A new build of the Dell XPS 13 has gone on sale with one major difference – it has dropped Windows 10 in favour of Ubuntu.

The Dell XPS 13 Developer Edition is now available in North America and selected EMEA countries including UK and Ireland from today costing $1,099.99/around £899.

The launch is is the first system available on the market with Ubuntu 20.04 LTS, which was released in April 2020, with Canonical pledging to provide security updates to the system for up to 10 years.

This means it comes with all the latest Ubuntu and Linux features, including new and updated applications such as LibreOffice 6.4 and Thunderbird 68.7.0. There’s also GNOME 3.36 adding improved user workflow and performance enhancements, over 6,000 snaps from the Snap Store including Visual Studio Code, Slack, Spotify, Plex and the JetBrains portfolio, a new desktop Yaru default theme with light and dark modes.

Users will also be able to benefit from increased customisation options thanks to improved settings for Wi-Fi, wallpaper and application groups in the ‘Activities’ overview.

As for the hardware, not much has changed from the initial Dell XPS 13 build, but there’s only a few configurations of offer for now. That means you’ve got the choice of 10th generation Intel Core 10nm mobile processors and up to 32 gigabytes of RAM, making the Ubuntu edition less powerful in some respects compared to its Windows 10 sibling – although there is Wi-Fi 6 configuration available.

But you still get a light and slim design made from either CNC machined aluminium, aerospace-inspired carbon fibre or woven glass fibre, sporting a larger 16:10 display, fingerprint reader, edge-to-edge keyboard, with larger keycaps and a larger touchpad.

We’re big fans of the Dell XPS 13 here at TechRadar, with our review calling it, “an extremely luxurious device (with) a design that’s something to die for.” You can check out where it comes on our full list of the best laptops around today.