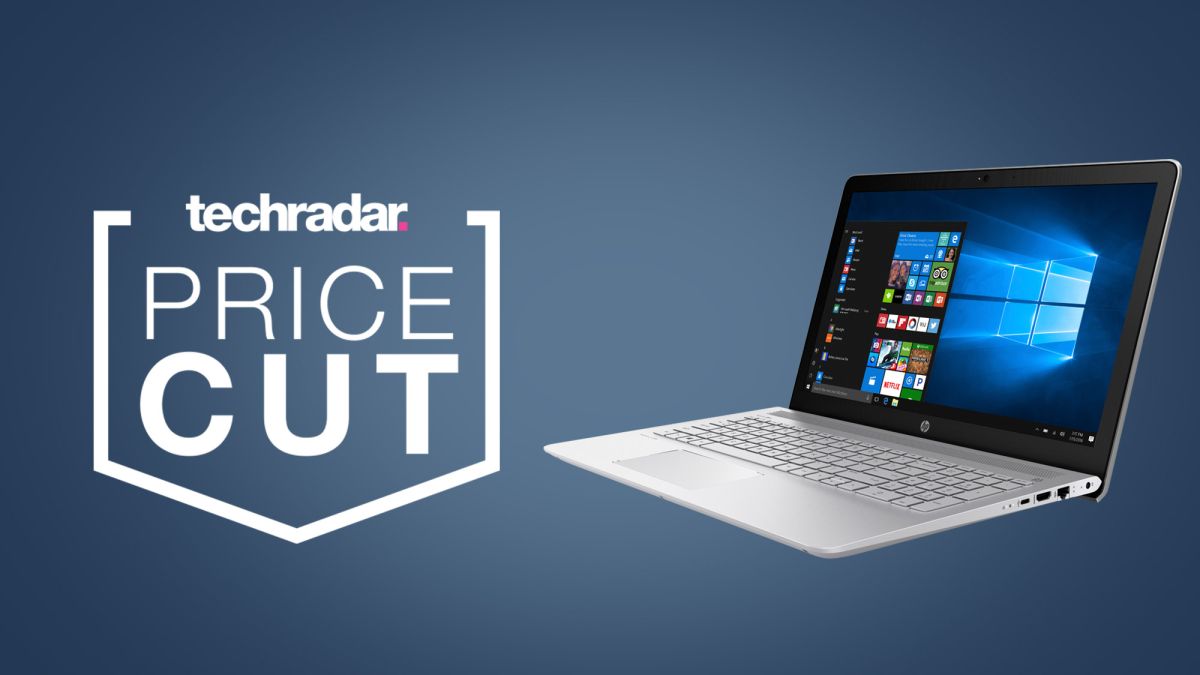 HP’s latest laptop deals are dropping prices on some particularly impressive specs this week. From speedy processors to big SSD storage, Intel Optane memory to Nvidia graphics, there’s plenty of high-end components sitting inside these cheap laptops, and you can save up to $260 on otherwise premium configurations right now.

Things really step up when you take a look at the slightly pricier HP Envy laptop deals on offer right now, however. With Nvidia graphics and Intel Optane memory working away under the hood, this 1.6-inch touchscreen model is down to just $769.99 right now, courtesy of a $150 price cut. Those are some top features to find at this mid-range price tag, and well worth it if you’re after a speedy machine that can take on a wide range of more power-intensive activities.

We’re rounding up these HP laptop deals in full just below, but you’ll find extra prices in the UK and Australia underneath as well. Or, take a look at the latest cheap laptop deals for the full landscape right now.

HP 15t 15.6-inch laptop: $529.99 at HP
There’s a fantastic 12GB of RAM inside this cheap HP laptop, with a 10th generation i5 processor and 256GB SSD to back it up as well. Those are some excellent specs for this price tag, and on a reliable, sturdy machine as well.
View Deal

HP Pavilion x360 14-inch laptop: $549.99 at HP
For just $20 more you can upgrade to this HP Pavilion x360. You’re dropping down to 8GB RAM to pick up this traditionally more expensive machine, but that 360 hinge and micro-edge display make for a far better experience overall. Plus, you’re keeping the 10th generation i5 processor and 256GB SSD.
View Deal

HP Envy x360 15.6-inch laptop: $769.99 at HP
Save $150 on this touchscreen HP Envy x360 this week, and you’re picking up a pretty powerful machine for the money. A spectacular 10th generation i7 processor sits particularly nicely at just $769, especially when it’s working with a 256GB SSD, 16GB of Intel Optane memory and Nvidia GeForce MX330 graphics. 8GB RAM is fairly standard for this price range, but will keep you going as well.
View Deal

If you’re shopping in the UK or Australia, you’ll find plenty more HP laptop deals just below. First up, the HP Pavilion x360 – perfect for flexible work with plenty of power. Listed here are all the best prices from top retailers around the web, so you know you’re never paying more than you have to.

If you’re after something with a bit more juice, the HP Envy is well known for its balance between affordability and power. These start off at a slightly higher price tag, but you’re usually getting some top line specs for a great cost here.

Need something that will run Crysis? Check out the latest cheap gaming laptop deals, or if you’re after more of an Apple flavor we’re also rounding up the best MacBook Pro deals and the latest MacBook Air sales as well.