This Windows tablet has no battery, but businesses will still buy it 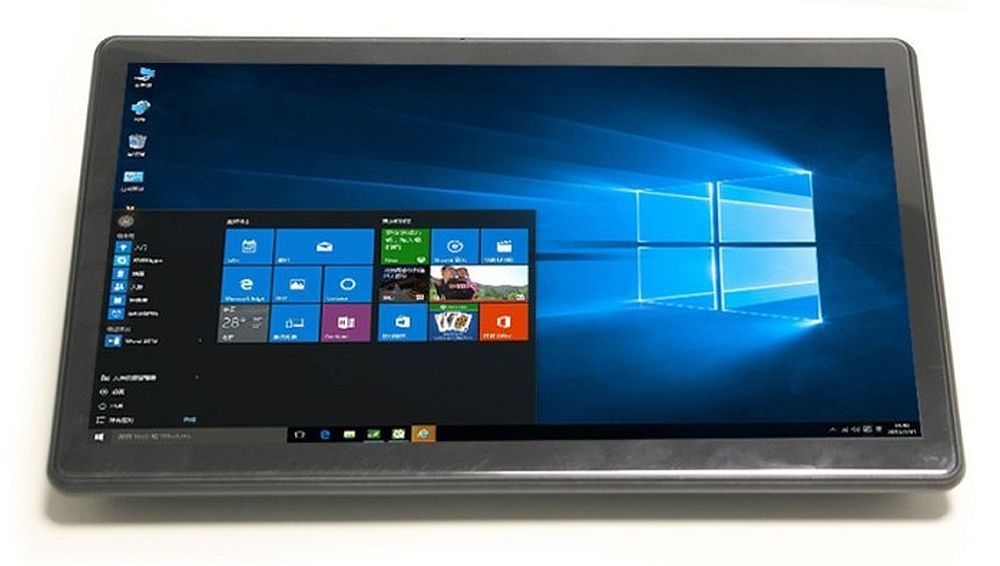 In recent years, we’ve come across two devices from niche tablet manufacturer Gole. The first was a diminutive tablet called the Gole Gole1 and the second the Gole1 Plus– both of which run on Windows 10 and target niche markets.

The firm has now teamed up with tech publication ARMdevices.net to launch an Indiegogo campaign for a new product: the Gole11. In a nutshell, it’s a tablet without a battery – a pint-sized all-in-one personal computer.

One might argue the audience for this sort of device is very limited, but we’re inclined to disagree. The hospitality industry, for example, could use it as the perfect platform for a point-of-sales (POS) system.

The device ships with four serial/RS232 ports – great for connecting peripherals such as barcode scanners, mobile tills and printers.

Since this is an Indiegogo crowdfunding project, there are a few strings attached. The current campaign has 26 days left and has only managed to gather a fraction of its fixed goal of $100,000. If the goal is not reached, a full refund will be issued to anyone that makes a purchase.