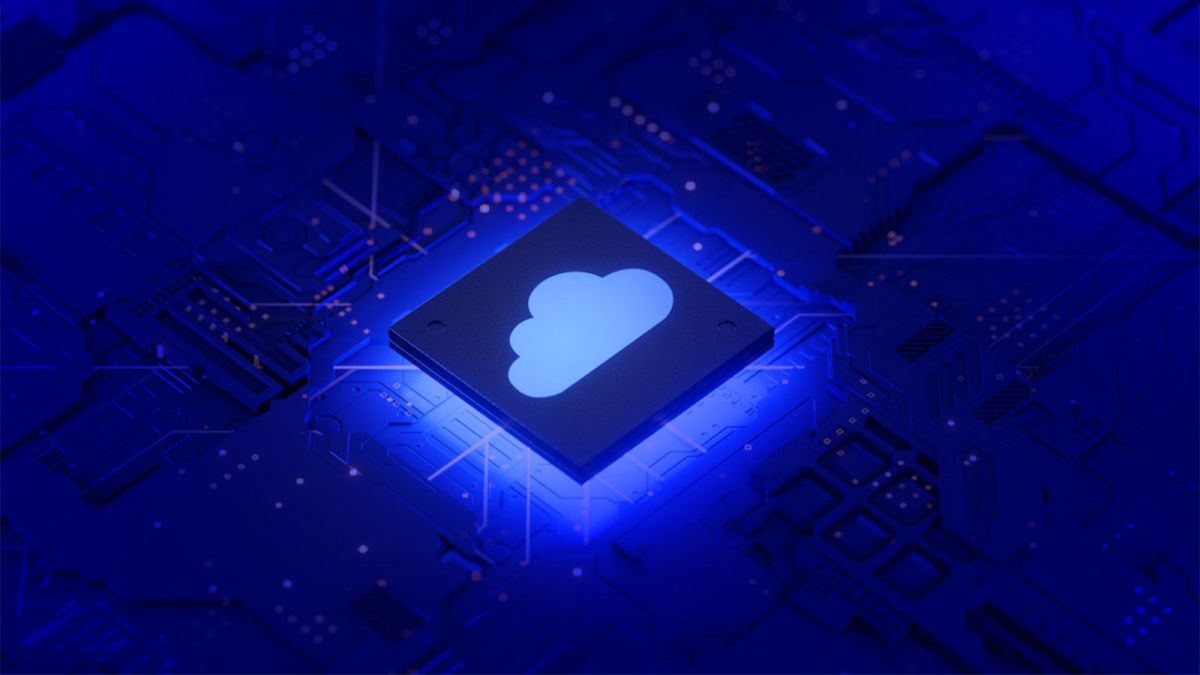 Nuvia is not a household name for CPU designs, but this startup promises to revolutionize cloud server CPU performance in the coming years.

According to the company, its Orion server system-on-chips (SoCs) based on its Arm’s Phoenix cores will deliver over two times higher single-thread performance when compared to existing x86 designs, such as AMD’s Zen 2 and Intel’s Sunny Cove using a third of power.

Nuvia’s promises seem very bold at first, but the company’s founders — John Bruno, Manu Gulati, and Gerard Williams III — have a track record of developing successful processors as well as system architectures at Apple, AMD, Arm, and Google. The company was founded in 2019 with an aim to disrupt the market of cloud server processors by offering tangibly higher performance at a fraction of the power of x86 SoCs.

Nuvia’s Orion SoCs use proprietary Phoenix cores that are presumably based on the Armv9 architecture, but feature a completely overhauled CPU pipeline as well as certain exclusive enhancements. According to the developer, it wants Orion/Phoenix to deliver the highest possible single-thread performance (at a given per-core wattage) at a consistently high utilization as well as frequency.

Modern server processors feature tens or even hundreds of cores, but since thermal design power of CPUs is limited, multi-core monsters with tens of cores hardly ever draw more than 10W per core. According to Nuvia, the sweet spot for server processors lies in sub-5W per core range, which is where Arm can beat x86 in terms of single-thread performance. While x86 cores can scale well above 20W per core, performance of x86 solutions will be “only 40% – 50% faster”, according to Nuvia.

“The optimal solution is one where a workload finishes in the shortest time possible while consuming the least possible power,” said John Bruno, founder and SVP of system engineering at Nuvia. “Nuvia is designing the Phoenix core to meet these targets. Built around Phoenix is the Orion SoC and hardware infrastructure specified to support peak performance on real cloud workloads without bottlenecks.”

Based on the data demonstrated by Nuvia, its CPU cores can deliver about 50% higher performance in Geekbench 5 (2000 points vs. 1300 points) when compared to AMD’s Zen 2 and Intel’s Sunny Cove at 1/3 of power (4.40W vs. 4.80W). Furthermore, Nuvia says that it does not disclose the whole potential of its cores just now.

At present, Nuvia demonstrates simulated performance of its Orion SoCs based on Phoenix cores, so it remains to be seen how a real product will work under typical workloads. Meanwhile, Nuvia is condifident that it will retain its single-thread performance per watt leadership and aims to bring the first Orion SoCs to the market over the next 18 months, sometime in late 2021 or early 2022, so the wait should not be too long.