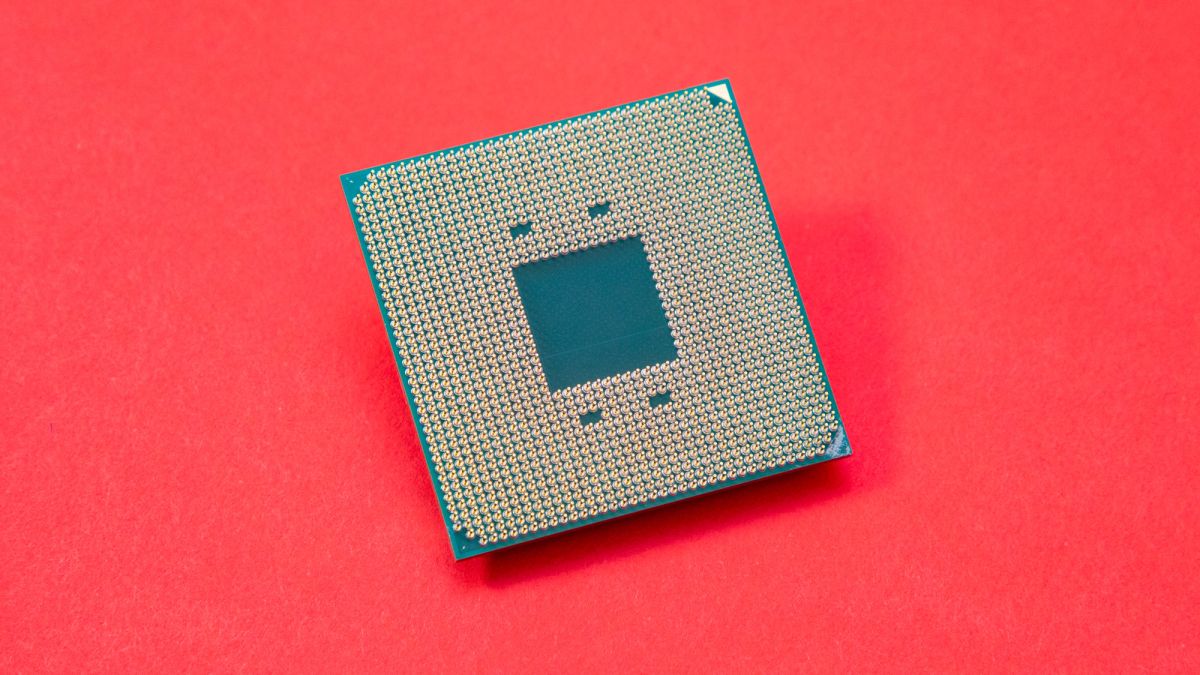 Two new top-of-the-line accelerated processing units (APUs) from AMD’s Ryzen 4000 family of mobile processors are on their way, and we should see them in gaming and productivity laptops come Q2.

AMD announced the Ryzen 9 4900H family consisting of two processors, the Ryzen 9 4900H and the Ryzen 9 4900HS, which are built for 45W and 35W operations respectively. Both chips will boast AMD’s SmartShift feature, which enables the processor and the integrated graphics to consume power from a single power budget and shifting that power for optimization depending on the task.

According to Anandtech, these processors are expected to offer better graphics performance and more frequency than all of AMD’s other offerings with the 4900HS touting 8 cores, 16 threads and 3.0 GHz clock speed (up to 4.3 GHz with Turbo Boost). The 4900H, on the other hand, has a 3.3 GHz base clock and a boost up to 4.4 GHz.

They’ll also be the only APUs to carry the Ryzen 9 branding.

Performance-wise, they’re expected to compete with Intel’s i9 mobile processors. The Verge reported that based on AMD’s tests, the 4900HS outperformed Intel’s Core i9-9880H by 28% in the Cinebench R20 benchmark, 23% on video transcoding, 56% on image rendering and 32% on audio encoding. However, the i9 did score 8% higher on PCMark 10 DCC that measures overall system performance for content creation.

The 4900HS have also received top marks on several AAA titles, getting 104fps in Rise of the Tomb Raider, 90fps in Hitman and 90fps in Far Cry 5 when paired with a Nvidia RTX 2060 Max-Q graphics card.

AMD’s Zen 2 desktop processors have fast risen from the ranks with their sheer performance, and it looks like the company is hoping to achieve the same level of success for its APUs. While we haven’t tested the Ryzen 9 4900H and 4900HS mobile processors just yet, both look very promising based on the test results shared by AMD.

We also saw it firsthand on the ASUS Zephyrus G14 at CES 2020. With this laptop, Asus went with all guns blazing. It’s the only 14-inch touting an H-class processor and a discrete GPU, for which it earned the title, “the world’s most powerful 14-inch gaming laptop.”

And it’s only the beginning – a number of thin and light notebooks are set to come out armed with either processors sometime in 2020. It won’t be long before they hit the streets too, with Ryzen 9 4900H and 4900HS APUs expected to hit the market in Q2 2020.

Just keep in mind that the impressive Ryzen 9 4900HS will only be available for AMD’s OEM partners. The S, says AMD, stands for special, after all. If you want it, you must purchase a laptop fitted with it.