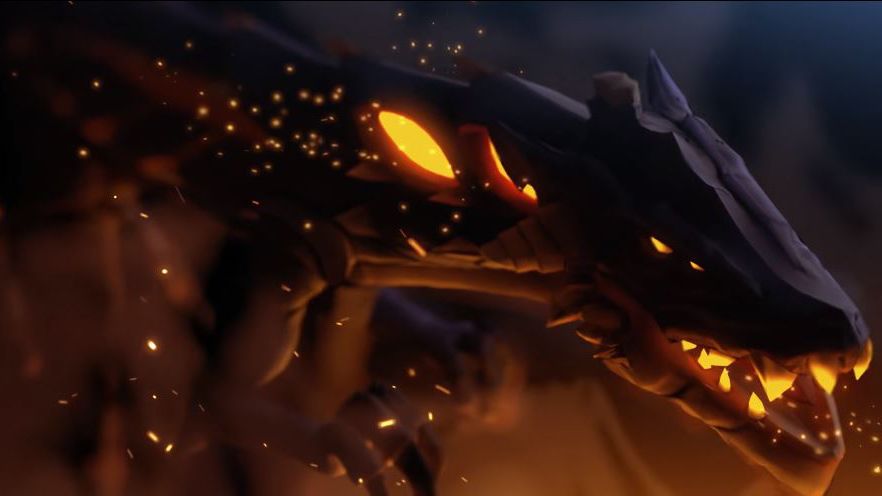 Valorant has a pricing tier for its skins, ranging from select edition skins (costing 875 VP or Valorant Points) to exclusive editions (which vary in price). The second-most expensive skins Valorant offers are the ultra edition skins, costing 2475 VP each. So, to pick up the Elderflame skin set bundle (of four skins), it will set you back 9900 VP.

For some, it may be hard to justify spending this amount of money on in-game skins, especially given that you don’t even get the best version of the skin set.

These microtransactions aren’t a huge surprise given that Valorant is free-to-play, and Riot Games will need to make their money somewhere, but it still stings. However, compared to the likes of CS:GO, this price is somewhat mild – although CS:GO players often trade lucrative skins, while Valorant skins are untradeable.

We’re expecting Valorant exclusive skins – with their varying price – to cost somewhat more than this. But, considering these skins have no effect on player performance, they really are for those who just want to look extra flash.

The Elderflame skin set will be available in Valorant from July 10.