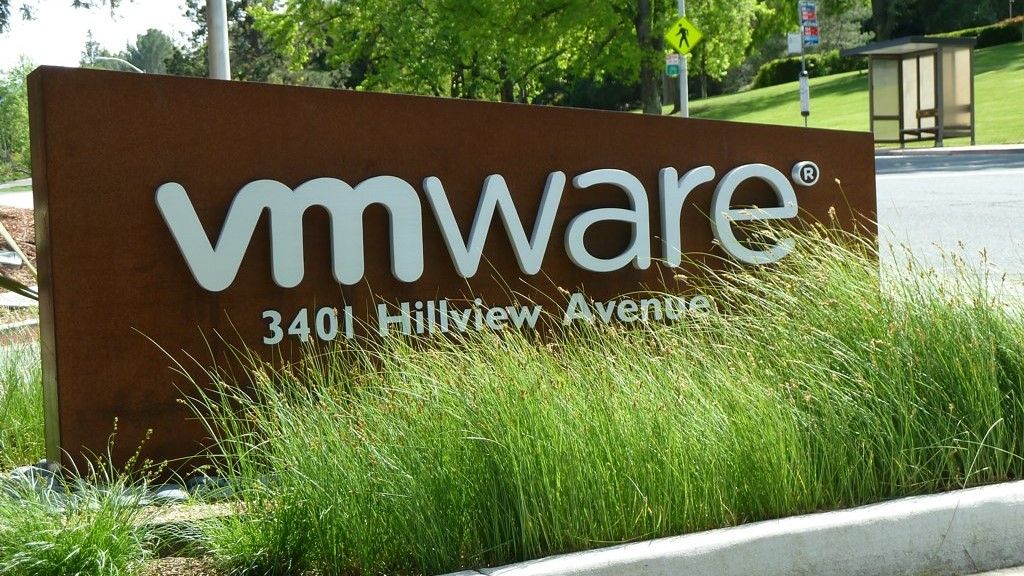 VMware has launched its second generation VMware Cloud on Dell EMC, combining the agility of public cloud with the security and control of enterprise-grade infrastructure.

VMware Cloud is sold as an Infrastructure-as-a-Service (Iaas) offering by the company. Developed with sister company Dell Technologies, the platform provides enterprise customers with a simple, scalable and secure service in the form of on-premise data centre and edge locations. The service now provides an array of VMware software such as VMware vSphere, VMware vSAN and VMware NSX.

An important new feature added to the latest offering is the addition of a 42RU R2 rack in the company’s IaaS lineup, as in the past customers only got R1 racks. The new R2 rack is available at data centres as well as for co-location options. VMware says going forward it will also allow automatic addition of new nodes to ease scalability concerns.

Fidelma Russo, senior vice president and general manager, VMware Cloud said IT teams are today under pressure to deliver advantages of a cloud operating model while accounting for key security and compliance assurances. “VMware Cloud on Dell EMC further enables IT teams to transform the operation, management and protection of their on-premises infrastructure to a cloud model.”

VMware Cloud on Dell EMC supports a hybrid cloud model that delivers IaaS to data centre and edge locations with consistent infrastructure and operations. It provides administrators with visibility of all on-premises systems that makes management easy.

Organizations can now migrate existing VMware-based workloads immediately to this cloud service, eliminating any re-development, re-factoring, or architectural rework and related costs. Moreover, it maximizes the value from existing IT investments by eliminating the need for point IT tools and related processes.