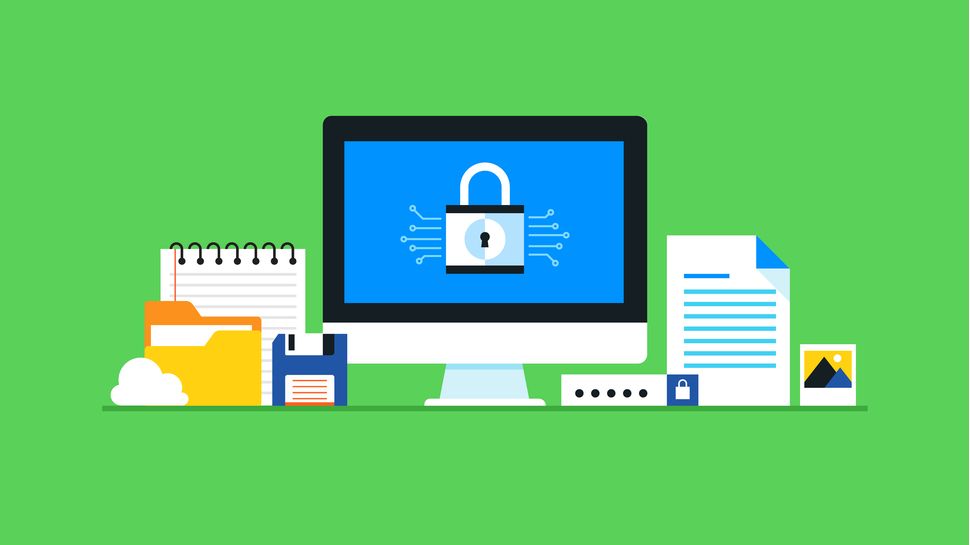 Popular VPN providers TunnelBear and Private Internet Access have announced their exit from Hong Kong over concerns about their ability to operate effectively under new Chinese security laws.

The pair have announced they will shut down VPN servers located in Hong Kong for fear that hardware could be confiscated by Chinese law enforcement under the new rules, jeopardizing their ability to protect customers.

It is feared that ambiguity in the wording of the new national law will afford the Chinese state the blanket power to crack down on the internet activity of Hong Kong citizens, whether subversive or not, and to force ISPs to surrender user data.

Since the new laws were announced, many Hong Kong-based internet users have turned to VPN services as a means of evading the prying eyes of the Chinese state, while others scramble to erase any digital footprint that might implicate them.

While neither TunnelBear nor Private Internet Access collects information about their users’ browsing activity, both are concerned about the possibility the Chinese state might confiscate and meddle with technical infrastructure.

The new rules would reportedly allow local law enforcement to requisition VPN servers without the need for an official warrant.

“We have a responsibility to our users to make sure our technical ecosystem is safe from interference,” explained TunnelBear in a tweet.

Private Internet Access, meanwhile, described the new security laws as “foisted by fiat on Hong Kong” and a “[danger] to the privacy of our users and all Hong Kong residents” in its latest blog post.

Despite the shutdown of servers located in Hong Kong, residents of the city-state will still be able to access both providers’ services.

Private Internet Access is working on providing a new Hong Kong exit gateway, with supporting servers located in nearby territories, while TunnelBear is doubling down on its presence in Singapore and Japan to compensate.

For now, other popular services – such as NordVPN – will continue to operate VPN servers in Hong Kong, but the situation is ever evolving and it is possible these two early exits might prompt a mass exodus moving forward.