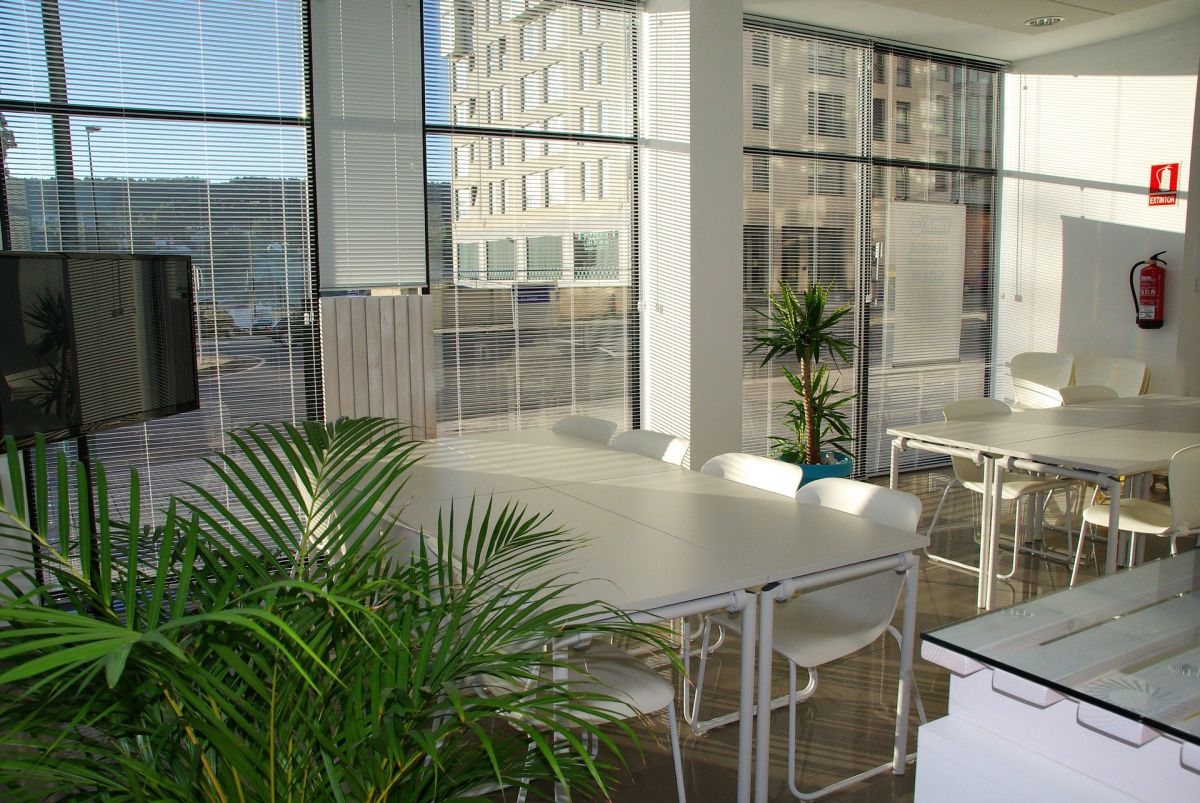 Softbank has announced that it has retracted its $3 billion tender offer for co-working company WeWork.

The Japanese investment giant has revealed there were several conditions that WeWork could not meet to make the deal work, including several ongoing criminal and civil cases, as well as the company failing to obtain the necessary antitrust approvals by April 1.

The ongoing global economic crisis due to the Covid-19 outbreak was also named as a factor in the deal falling through.

Agreed last year, the tender offer was a part of a bail-out plan put forward by Softbank. It controversially included an offer to buy $975 million worth of shares belonging to WeWork founder Adam Neumann.

Sources at WeWork stated that the company is surprised and disappointed by the decision and is evaluating all legal options including litigation, however the company announced that it is still committed to providing $4.5 billion in debt to help boost its working capital.

Last year a failed IPO impacted WeWork severely, bringing the company to the brink of insolvency. SoftBank stepped in with a rescue package of $10 billion while taking away 80% ownership of the company, an action which also resulted in Neumann leaving the company.

It is also reported that the investors were worried about the company’s losses and its questionable business model which included taking commercial properties on a long term lease and then renting out as working spaces for short-term.

While SoftBank had planned massive changes to bring a turn around in the fortunes of the company, the coronavirus outbreak put both parties under immense pressure.

Mass working from home policies implemented by many businesses mean that WeWork will have to still pay for its long-term leases, even if the companies that have rented working spaces have cancelled their contracts citing travel restrictions.

Though the company reported a loss of $1.25 billion in the third quarter last year, WeWork last week revealed that it expects to be able to overcome the economic slowdown thanks to a war chest of $4.4 billion in cash and cash commitments.