Wimbledon 2020 turns back the clock with intriguing new virtual format 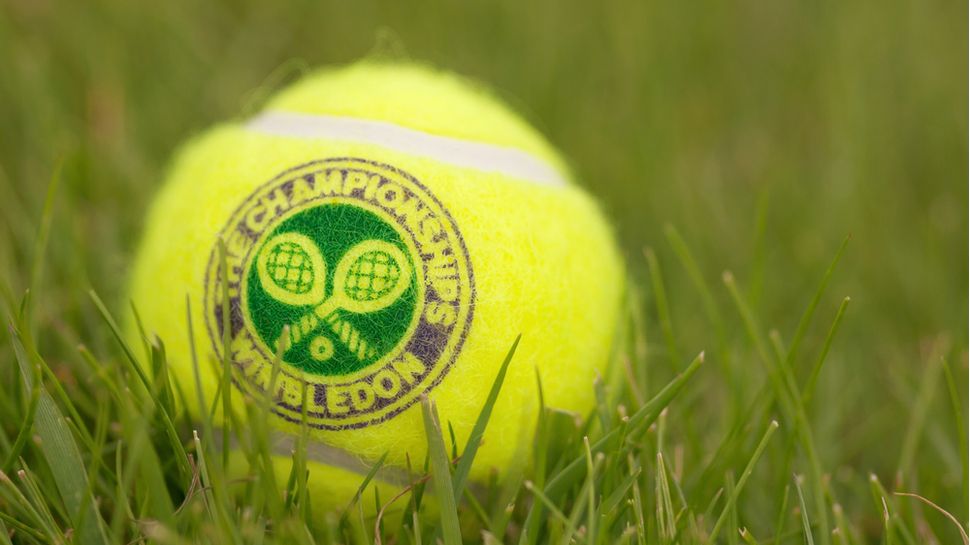 The All England Tennis Club (AELTC) took the decision to cancel Wimbledon 2020 on April 1, to the dismay of sports fans around the world, who were looking forward to a fortnight of world class tennis, celebrity spotting, and strawberries and cream.

However, since the cancellation, the AELTC has been working hard behind the scenes in partnership with IBM to deliver tennis fans a Wimbledon experience that could go some way to filling the void left behind by the event.

The pair today unveiled ‘The Greatest Championships’, a digital recreation of the famed tournament to take place over the course of two weeks, starting Monday June 29 (the original start date for Wimbledon 2020).

Using IBM technology, the AELTC has remastered a selection of the greatest matches to play out at Wimbledon, which will be released round-by-round to replicate the tournament format.

“It’s not going to be a substitute for the real thing but it’s going to be our way of providing something for our fans and recreating Wimbledon in the best way we can,” said Alex Willis, Head of Communications, Content & Digital at AELTC.

The package is far more elaborate than a simple highlight reel or archive vault, however. Fans will also be served all manner of stats, player bios, point-by-point commentary, interviews, photography and more.

“We didn’t want to just play out classic matches in a kind of Wimbledon rain-delay style. We wanted to actually put together something that would be more immersive and more useful for fans,” Willis added.

Wimbledon, according to a recent YouGov survey commissioned by IBM, is the second most watched live sports event in the UK, bested only by the Olympics.

Viewing habits of sports fans during lockdown also suggest that there remains an opportunity for events such as Wimbledon to deliver an experience the public will respond to. Although only 35% of UK citizens have sought out sports content during lockdown, of those that did, 44% rewatched old recordings of matches and events.

Further, a quarter of those surveyed expressed an interest in using video conferencing tools to watch sport alongside family and friends, hinting at an openness to new formats and styles of engagement.

Given Wimbledon’s popularity and the clear demand for sports content, the AELTC recognized it had the opportunity to get creative.

‘The Greatest Championship’ was devised and delivered in just eight weeks, which would never have been possible if not for strong ties between IBM and the AELTC – a relationship that will continue into the foreseeable future thanks to a new contract signed between the pair.

The matches selected for broadcast vary in age, with some from as far back as the 1970s, which means the work required to enhance their quality to the standard expected by the modern sports fan was significant.

To deblur the archived footage, IBM brought the video into IBM Cloud and applied techniques to remove unwanted artifacts and noise, and sharpen the quality. AI models were then trained to enhance the videos further, particularly when it comes to addressing pixelation and increasing resolution.

IBM also trained AI models to assess the excitement levels on court based on the roar of the crowd, allowing the viewer to navigate to the most enthralling portions of a match.

According to IBM architect Simon Boyden, without both AI techniques and IBM Cloud the project could never have been brought to fruition in such as brief time-frame, especially not to the level of quality Wimbledon demands.

“Training AI is very computationally expensive, and to scale up that computation very quickly was crucial,” he said.

“Access to graphical processing units (GPUs) within IBM Cloud was also vital. The GPUs are particularly well suited to training AI models, so the ability to access those and scale really quickly radically shortened the time it took to process the videos.”

The AELTC is careful not to claim that ‘The Greatest Championships’ will rival the experience on offer with live sport, but celebrates the opportunity to push technical boundaries and demonstrate innovation nonetheless.

“It was a great opportunity for us to test great new technology, and it was important we didn’t lose the opportunity to learn something from [this year’s event],” said Willis.

“There’s no substitute for watching something live, when you don’t know the outcome. But we’re fascinated to see how willing fans are to come back and engage with [the] content.”

All matches on offer as part of ‘The Greatest Championship’ can be accessed via the Wimbledon website homepage from from Monday June 29 onwards.