Windows 10 is warning users not to install CCleaner 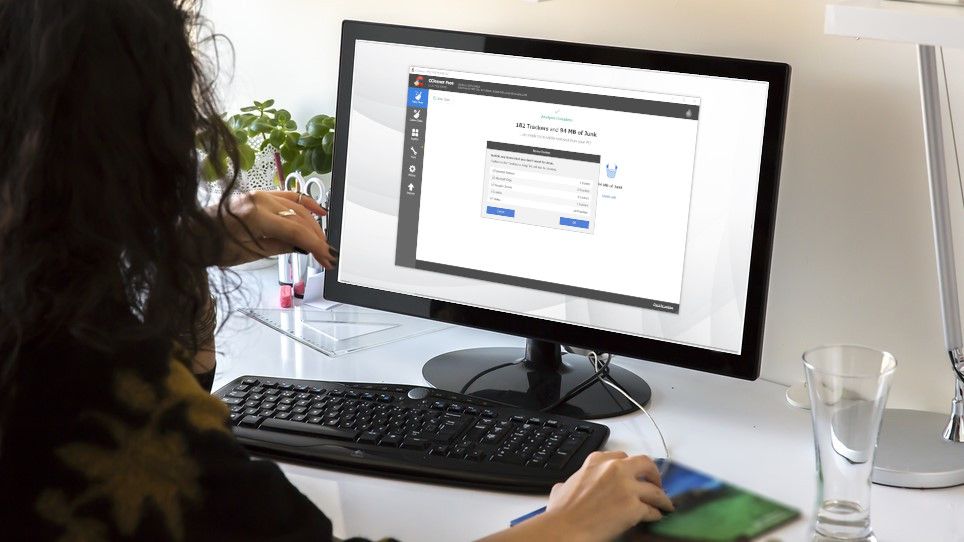 CCleaner, a popular PC optimization app, is being flagged up as ‘potentially unwanted software’ by Microsoft Defender (formerly Windows Defender, but renamed with the May 2020 Update), which is Microsoft’s built-in antivirus for Windows 10.

Potentially unwanted software – more commonly referred to as potentially unwanted apps (or PUAs) – refers to applications which an antivirus doesn’t find anything malicious with, but which may exhibit unwanted behaviors of one kind or another.

Usually, that means bundling extra bits and pieces, or stealthily installing extras like, say, a browser add-on, which may not do your PC any harm, but could prove an annoyance.

As Bleeping Computer spotted, Defender now detects CCleaner as a PUA, with the software giant stating that: “Certain installers for free and 14-day trial versions of CCleaner come with bundled applications, including applications that are not required by CCleaner or produced by the same publisher Piriform.

“While the bundled applications themselves are legitimate, bundling of software, especially products from other providers, can result in unexpected software activity that can negatively impact user experiences.”

Those bundled apps include Google Chrome browser, Google Toolbar, and Avast Free Antivirus plus AVG Antivirus Free (note that Piriform is now owned by Avast, which also owns AVG too).

Microsoft further stresses that those bundled apps are perfectly fine and not in any way malicious, of course, but it’s the way that they are offered for installation which is problematic.

The company observes that while the CCleaner installation process does provide a way to opt out of putting these extras on your PC, as you would expect, the judgment is that “some users can easily inadvertently install these bundled applications”.

Often, these matters are down to the way the options to opt out are presented.

At any rate, according to a statement just released by CCleaner, the firm believes that the issue has been resolved.

A CCleaner spokesperson told us: “We are in the process of engaging with Microsoft to understand why CCleaner was recently detected as PUA. We surmise the issue appears to be around bundling, and we believe we have addressed this so that our product is now no longer flagged.”

So, it may now be the case that if you go to install CCleaner while running Microsoft Defender, you’re no longer warned against proceeding, assuming the security app is indeed updated as CCleaner asserts.