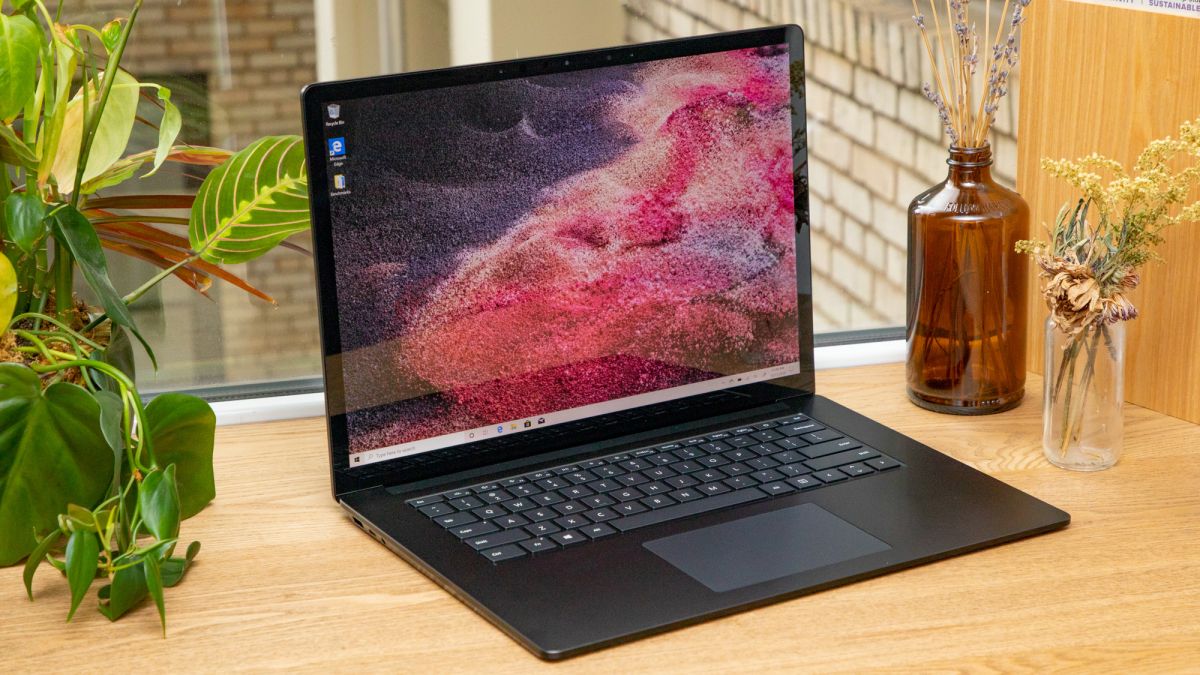 Windows 10 May 2020 Update remains mysteriously blocked for some users, and even though they should theoretically be able to get the upgrade, it isn’t being delivered due to what Microsoft describes as safeguard holds.

As Windows Latest reports, Microsoft may have stopped blocking the May 2020 Update for devices which use ‘GameInput Redistributable’ in some games and apps, but the update still isn’t being delivered to some of those machines due to ‘other safeguards’ – except there’s no explanation of what these might be.

That’s a somewhat unsatisfying state of affairs, of course, with these Windows 10 users feeling they’ve been left in the dark – and indeed the same situation is still true with a number of Microsoft’s own Surface devices.

Microsoft removed the block on the May 2020 Update for the Surface Pro 7 and Surface Laptop 3 (and some other ‘always connected’ devices) back in June, at least on the face of it, but recently updated its May 2020 Update status page to note that some devices are still blocked.

Microsoft clarified: “This issue was resolved in KB4557957 and the safeguard hold has been removed as of June 29, 2020. Please note, if there are no other safeguards that affect your device, it can take up to 48 hours before the update to Windows 10, version 2004 is offered.”

Note the phrasing of ‘if there are no other safeguards’ again, and the lack of any clarity as to what these safeguard holds might be. Whatever they are, according to a recent report from ZDNet, this is an issue affecting quite a number of Surface products, and anecdotally that includes Surface Go 2, Surface Book 2 and 3 models, as well as Surface Pro X (as well as the models we’ve already mentioned).

A good deal of the frustration here isn’t just the fact that the May 2020 Update is blocked, but that users have no idea why that might be the case for their particular device, whether it’s a Surface or other PC.

You may recall that after the disastrous October 2018 Update, Microsoft made some big promises in terms of Windows 10’s big feature update rollouts offering a greater level of transparency around issues that may block upgrades. However, it would seem this transparency is still lacking when it comes to certain situations, like these mysteriously unspecific safeguard holds.