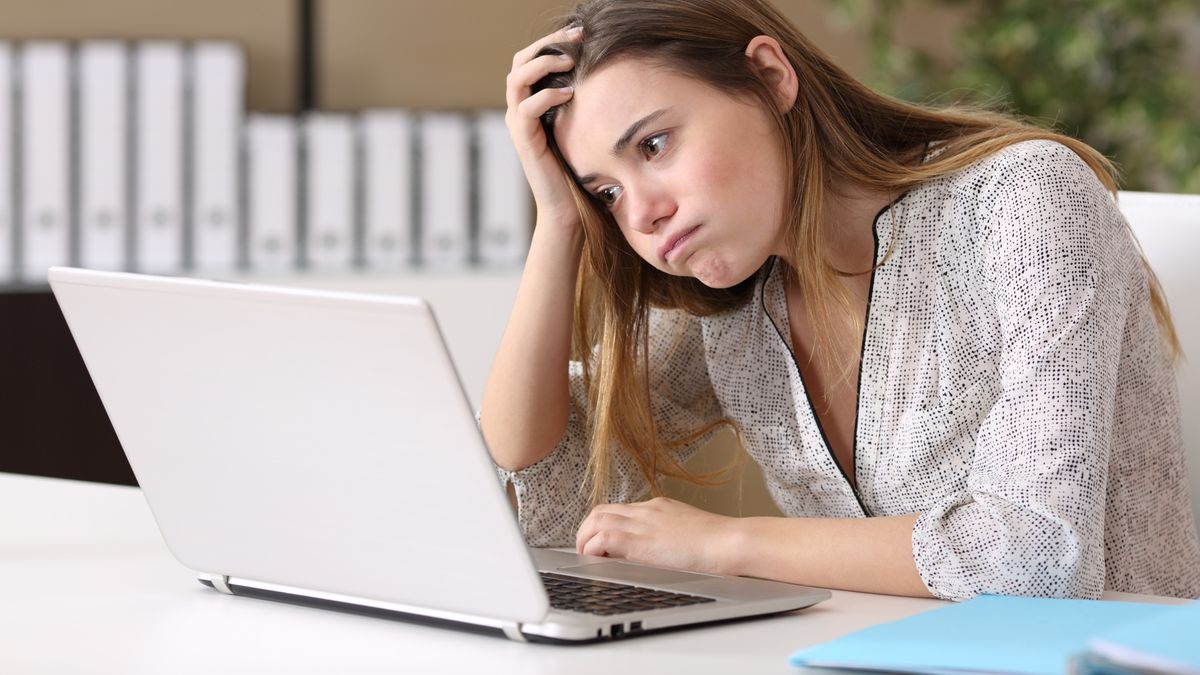 Windows 10 now has an official undelete tool which is available for download via the Microsoft Store, although note that this initial incarnation looks like it’s still a beta.

Windows File Recovery is a tool which allows you to reverse a bad decision you made in terms of permanently deleting a file that you later decide was actually something you needed to keep.

On a larger scale, if you’ve, say, wiped a drive, and later realize that there was something on there you wanted, the utility can also recover files from that drive.

There’s already software out there capable of achieving these kind of feats, of course, but it’s good to see Microsoft bring its own official version to Windows 10 as a convenient download.

As PC Gamer reports, the app works via the command line, so in other words uses a text interface rather than a graphical one. However, it still looks straightforward enough to use, and offers some powerful functionality.

That said, as we’ve already mentioned, there’s no guarantee everything will run smoothly with the current incarnation, as it looks like the app is still a beta, at least going by the version number of the software which is v0.0.11761.0 (it isn’t marked as a beta as such, mind, but it’s a fair assumption to make).

Windows File Recovery offers several modes the user can choose from, including a default mode for basic recovery operations, and a ‘signature’ mode for use with the likes of USB sticks or SD cards.

You can download the app from the Microsoft Store, but note that you must be running the latest version of Windows 10 (May 2020 Update). It seems that some of the disgruntled reviews left on the store regarding the app relate to installation failures because folks aren’t running the most recent version of Microsoft’s OS.

Also, remember that like any undelete tool, the sooner you attempt the recovery operation, the better, because if you continue to use the drive, there’s a chance that the ‘deleted’ data may actually have been overwritten by fresh data.

Even ‘permanently’ deleted data remains on the drive volume, in the background as it were, until it’s actually overwritten by something new going onto the drive – and the more you continue to use the drive, the more likely that is to have happened.