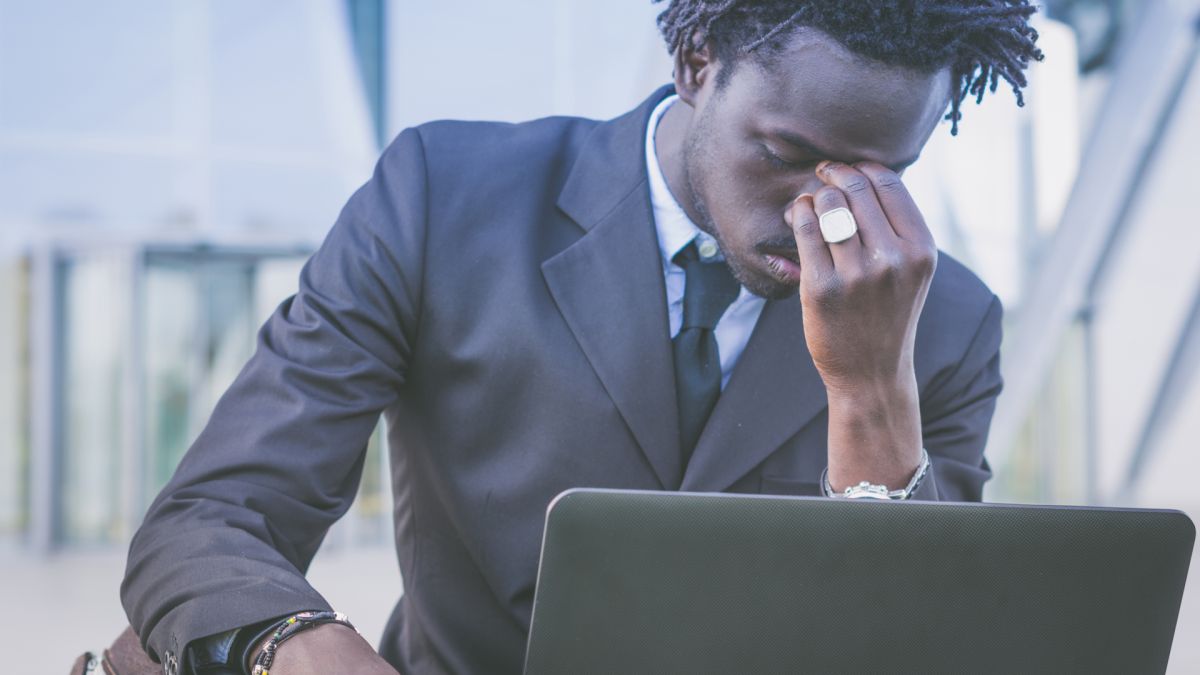 Windows 10 has just witnessed the release of the latest batch of monthly security patches from Microsoft, but sadly – although not entirely unexpectedly – there are problems with these, with some users not being able to install them.

This is happening to those running the latest May 2020 Update and the previous November 2019 Update, who are running into errors when trying (and failing) to install cumulative updates KB4566782 and KB4565351 (which are for those Windows 10 versions respectively).

As Windows Latest reports, Windows 10 users are complaining on Answers.com and Reddit, with a typical error message reading something like: “There were some problems installing updates, but we’ll try again later.”

Some users are reporting that the cumulative update downloads and then installs to around halfway, before jumping to 100% installed, and then producing the error message that it failed. Try again later doesn’t work, unsurprisingly, with some folks attempting the installation multiple times.

Other reports from affected users and commentators on Ask Woody’s forum indicate that the ‘0x800f0988’ error has popped up before – going back to the famously disastrous October 2018 Update – and that it could be related to things going missing in the WinSXS folder.

Windows Latest describes a potential workaround, namely manually downloading and installing the cumulative update you require from the Microsoft Update Catalog, but we’d be inclined to say that if automatic installation is failing, you could cause more harm than good trying to force the package onto your PC.

Probably the best thing to do in this case is simply to wait for Microsoft to fix this cumulative update (yet again), possibly hitting the option to pause updates, and just sitting it out for now.

There are other problems with these cumulative updates which might make you want to think twice about taking the plunge anyway, with reports of audio failing to work post-update.

One user on the above Reddit post observed: “After getting the KB4565351 for 1909 [November 2019 Update] my audio isn’t working anymore. I have the red x on the speaker and it states no audio output is enabled. When opening the sound control panel I no longer see any of my devices (arctis 7 headset, webcam mic, etc.). I have uninstalled the realtek driver and restarted to no avail and even tried running a restore point which also didn’t work.”

Another report on the aforementioned Answers.com thread sees a user observing that they now have no sound from their USB headphones, and another person complained that the cumulative update messed with their graphics driver (making the desktop revert to a low resolution until the update was uninstalled, when the problem went away).

In short, it seems for the time being, caution might be the better part of valor when it comes to the latest cumulative updates – but given Microsoft’s recent history of breaking things with mind-numbing regularity in Windows 10, it’s increasingly becoming the case that folks are rightly nervous about installing updates straightaway.

It’s all about balancing the fact that these updates could contain important security patches, against the potential damage that might be wreaked on your system by possible Microsoft errors which haven’t been detected and stamped out – and it really shouldn’t be.