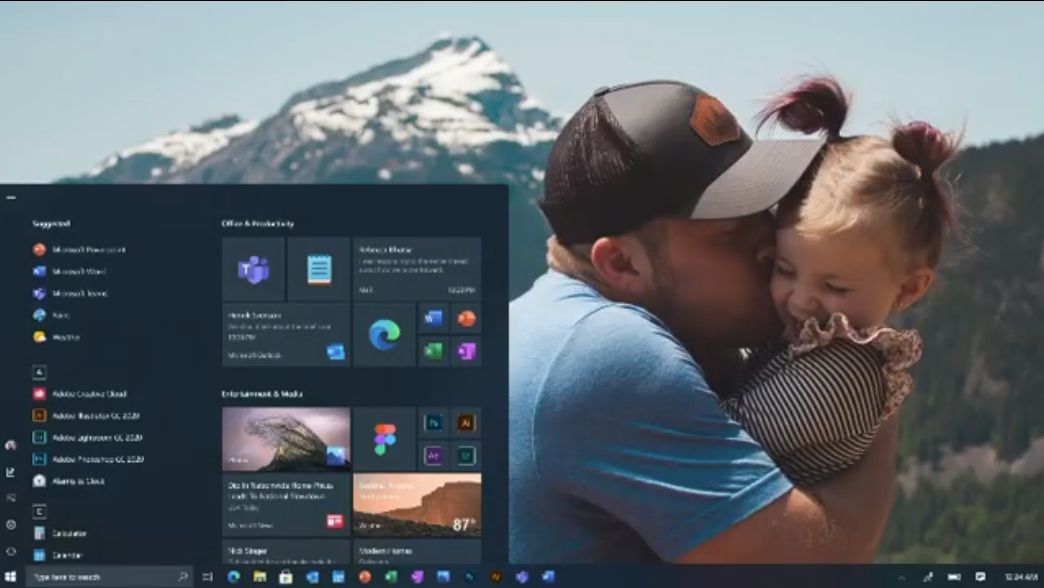 Windows 10 has just officially hit a billion users – albeit a good long while past Microsoft’s initial target timeframe for that to happen – and the company has released a video in celebration of this milestone showing off the changes coming to the operating system’s interface.

Specifically, Panos Panay, Chief Product Officer at Microsoft, posted the clip on Instagram and it shows off the new Start menu along with File Explorer, as well as other bits and pieces of the refreshed incoming UI set to grace your desktop at some point in the future.

The new Start menu looks sleeker and simplified, plus the new icons (which we’ve seen some of before) are a big improvement. As we also heard previously, Microsoft is moving away from the Live Tiles concept, although these elements haven’t been entirely discontinued (as past rumors indicated).

We think the overall look is smarter and more modern, particularly with the Fluent Design icons, and the rounded corners to the menus as evidenced in the glimpses of the new File Explorer too (which appears to be nicely streamlined as well, offering a much clearer and far less cluttered way to view your various files and folders).

When will this revamped desktop actually arrive? Microsoft hasn’t gone as far as to announce anything on that front, but it’s expected that these interface changes (and others) will be part of Windows 10X (a different spin on the OS designed for dual-screen devices, at least initially) when that’s released later this year.

Whether or not the changes come to Windows 10 at the same time is another question, because the Windows 10 20H2 update scheduled to arrive later in 2020 has been labeled as a minor update by Microsoft. And this is obviously not a minor change – so we could potentially be waiting until the first update of 2021 for it to arrive in vanilla Windows 10.

All this is guesswork at this point, of course, but at any rate, we know that big changes are on the way, and at least now we’ve got a better idea of what they look like.