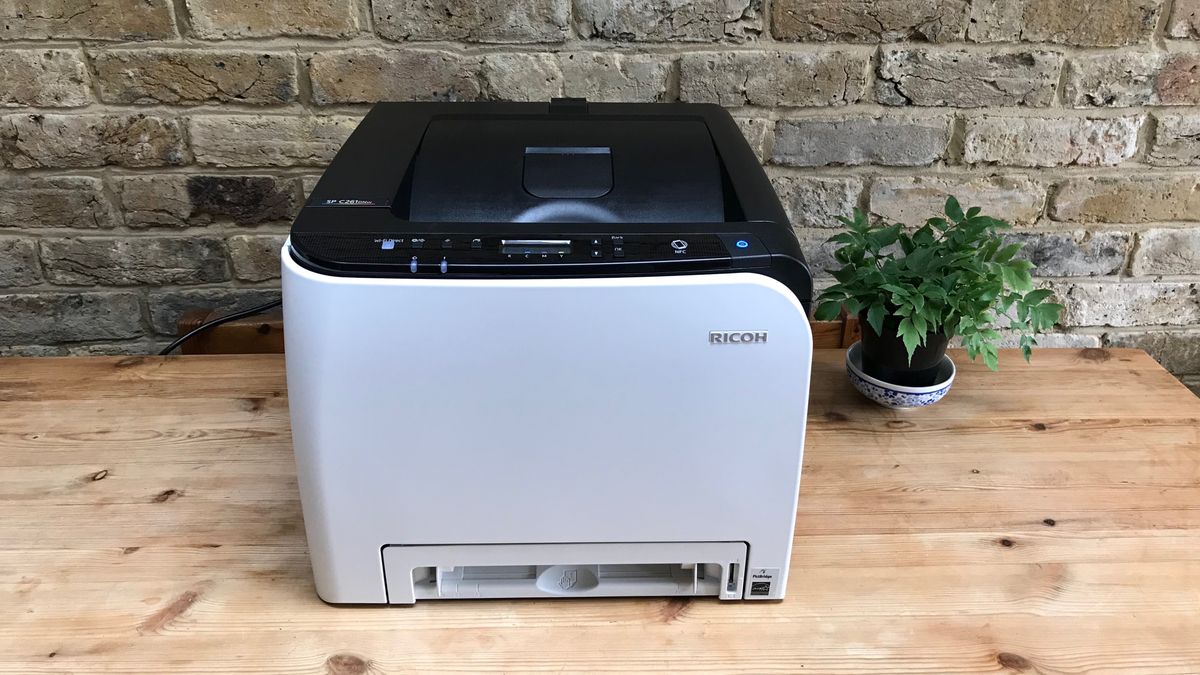 Windows 10 received its monthly host of security patches earlier this week, and the latest cumulative updates are causing serious problems with printers – particularly Ricoh devices, but also other models.

As Windows Latest reports, these cumulative updates are proving troublesome for some printers going by reports on Reddit, and various other online forums including Microsoft’s own Answers.com support site.

As one Ricoh owner observed on Reddit: “Has anyone had issues today with printing and the latest Windows update [KB4560960]? We’re seeing problems with Ricoh printers that were previously stable. Changing the print driver seems to help but that’s going to be a pain if I have to roll it out to too many clients.”

Other folks with Ricoh printers have chimed in on that thread with similar issues in terms of breaking printer functionality completely, or elements of it, such as causing wireless printing to fail.

Further reports of printer failures include Brother and Canon devices, as well as some Kyocera, HP, Toshiba and Panasonic models. A network technician for a mainly Ricoh dealership also contributed to that Reddit thread, and noted: “After an abundance of service calls these last 2 days, I can confidently say PCL5 [driver] does not work at all, regardless of driver age.

“Installing the newest version of the PCL6 universal driver *does* seem to work. Not a realistic approach to servicing hundreds of clients, but at least new clients setup before the new patch should be okay.”

Aside from changing the printer driver, the only other cure is the obvious one – simply uninstall the cumulative update, with the equally obvious downside that you won’t benefit from the security patches therein.

The better news is that as spotted by the aforementioned network technician, Groka-NT on Reddit, Microsoft is already working on a fix according to a response given on Answers.com by an independent community advisor: “I appreciate your time reporting this bug, this is a great help from the community who [are] also experiencing the same bug. Microsoft engineers [are] already aware of this issue and working [on] a patch to be deployed in the next update.”

So there you have it, these printer bugbears should be fixed with the next update; fingers crossed at any rate. Meanwhile, you’ll have to live without the latest security patches – either that, or switch your printer driver – if you’re encountering trouble with your device, and you want to avoid any issues.

Other gremlins have reportedly been attributed to Microsoft’s latest patches on Answers.com, including files apparently going missing in one case, or a micro-HDMI port stopping functioning in another (and a working subscription to Office 365 saying that the office suite is a trial version about to end). These are more scattered anecdotal reports, though.