With Game Pass Ultimate, PC gamers have no need for the Xbox Series X 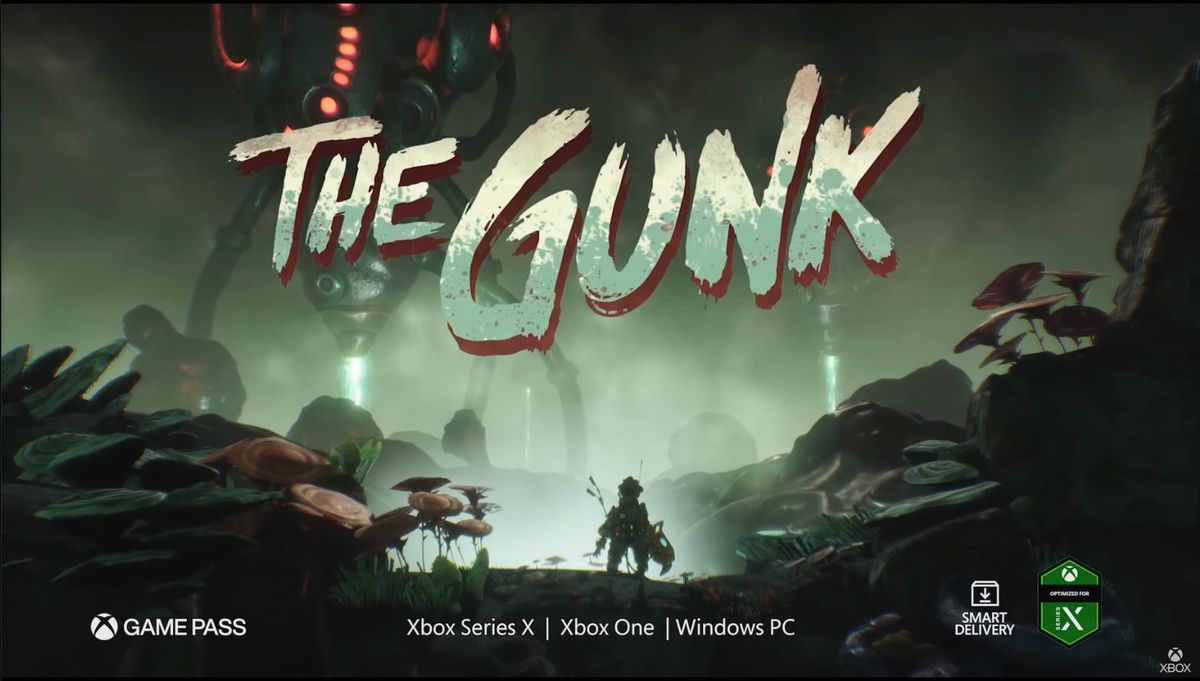 After showing a ton of new and exciting games at the official Xbox Games Showcase, Microsoft made one thing abundantly clear to me: I’m already set for the next generation – at least when it comes to Xbox first-party games.

Practically every game shown off at the event is coming to the best gaming PCs, which means that I don’t have to worry about dropping tons of cash on new hardware in November. I can just scrape by with the hardware I spent thousands on back in 2018.

And, at the end of the day, that comes down pretty much entirely to Games Pass Ultimate, a service I’ve been subscribed to since it officially came to PC back in June 2019. It doesn’t look like I’ll be unsubscribing any time soon, either.

So, let’s talk about Halo

It hasn’t even been a year since Halo: Reach kicked off the Halo Master Chief Collection on PC, so it’s not like I’m exactly desperate for Halo content on PC. However, I would be lying if I said that I wasn’t chomping at the bit to get my hands on Halo Infinite’s apparently open-ended campaign.

And for the first time since Halo 2, I’m going to be able to play a Halo game at the same time as console players without having to give up my precious mouse and keyboard.

It almost feels like Halo is coming home to PC at long last with Halo: Infinite, and I just can’t help but wonder whether or not the demo that was shown off at today’s event was running at its full potential. Bear with me here.

After the demo was shown off to the audience, we got a little chat with one of the developers, who told us that this game was running at a native 4K at 60 fps. However, the Xbox Series X only has a GPU that slots in between the Nvidia GeForce RTX 2080 and 2080 Super in terms of raw power. For those of us lucky enough to have an RTX 2080 Ti pushing frames inside of our computers, it’s possible that the game could look even better.

It’s very unlikely that this is the case. Logic dictates that 343 Industries would show off Halo: Infinite in all of its glory, running on top-end PC hardware, rather than limiting itself to what the Xbox Series X can do. However, while the game does look incredible, it doesn’t really look like a game that will really push PC hardware any harder than current-gen titles – not that that’s a bad thing.

Instead, I’m hoping that because I have the extra horsepower, there will be some ray traced effects I can turn on, because I’m definitely the type to prefer pretty graphics to high frame rates – and that choice is what PC gaming is all about.

There were two games showcased at the Xbox Games Event that were clearly love-letters to the PC gaming world, and those were Obsidian’s Avowed and S.T.A.L.K.E.R. 2.

Both of these games just got brief teasers, but they both carry a huge history and legacy of PC gaming along with them – Obsidian’s history of crafting some of the most beloved PC RPGs like Neverwinter Nights 2 and S.T.A.L.K.E.R. 2 being the sequel to one of the most iconic PC games of all time.

More importantly, this will be the first time that we’ll be getting an Obsidian game with a giant first-party budget, following the studio’s acquisition by Microsoft in 2019. The Studio has always been able to craft magic under less-than-ideal circumstances, even showing up Bethesda when it made Fallout: New Vegas after Fallout 3.

Either way, it’s going to mark the first time that a S.T.A.L.K.E.R. game will make it to console, but according to the game’s website, the game should be just as ambitious as long-time fans would expect it to be, with the developer claiming that it will have “one of the largest seamless open worlds to date.”

What’s even better, though, is that both of these exciting games bursting with PC flavor will be part of Games Pass Ultimate. With S.T.A.L.K.E.R. especially, there’s a level of denseness and difficulty to the game that may deter some folks from picking it up as a conventional game purchase. As part of a subscription, however, it may not be as threatening to give it a shot. I’m just hoping that the transition to a console title won’t eliminate any of the rough ‘charm’ of the original games.

Give me all of the games

While the fact that all of these games are coming to PC is incredibly exciting, the fact that they’re all included in the Games Pass Ultimate subscription is even better. What it essentially means is that I don’t have to drop money on either an Xbox Series X console or have to spend it on a full-priced game. There have been some hints that next-generation games are going to be going up in price, and I’m exactly the kind of stubborn person that will absolutely refuse to spend an extra ten bucks on a game.

However, the way I personally engage with PC games right now is through three different subscriptions: Games Pass Ultimate, Humble Monthly and Origin Access. Through those three services, I get access to most of the biggest PC titles, and a healthy serving of the best indie games on PC even if some of them are a little old.

If every single one of the exciting titles shown off at the Xbox Games Showcase is coming to one of these subscription services, then it’s going to be really easy for me to just refuse to buy any game that launches with a higher $70 price tag.

And, sure I won’t ‘own’ these games, but look – I’ve been playing games on PC almost exclusively for the last 15-20 years at this point. I haven’t owned a game I paid for in a very long time, thanks to the complications around digital game ownership. At least this way I get access to all the latest games cheap and early – and in a post-game-ownership world, that’s something I can get excited about.