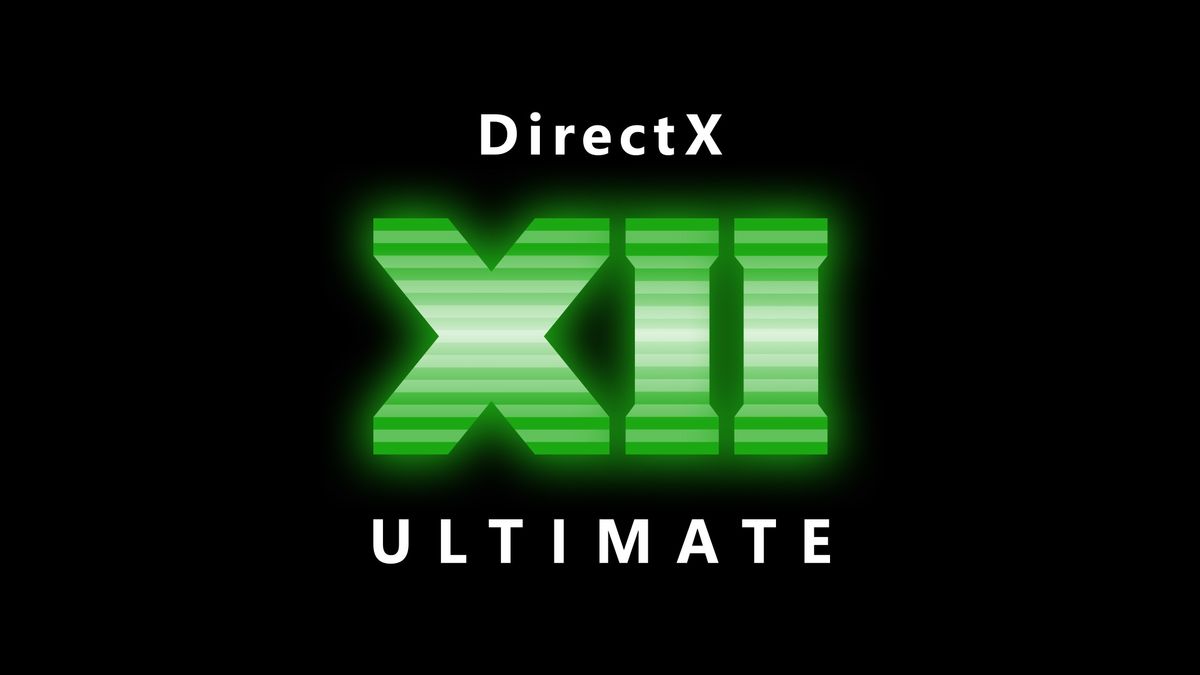 Shown off during a virtual GDC 2020 press conference on Thursday, DirectX 12 Ultimate – which Microsoft is touting as “the culmination of 25 years of work on DirectX”, is the first universal graphics API designed to work across consoles and PCs and aims to bring “unprecedented alignment” between Windows 10 and Xbox Series X gaming.

Its headline feature is DirectX Ray Tracing 1.1, which has been built by Nvidia in conjunction with Microsoft and AMD. This upgrade to ray tracing rendering will bring better lighting, reflection, and shadow effects to a greater number of future games. It’s also slated to make a number of current games look better, with Minecraft listed as one of the big-name examples.

DirectX 12 Ultimate also includes mesh shaders, which enables the GPU to control how it manages the level-of-detail, along with sampler feedback to reduce load times and stuttering by more efficiently loading in assets.

During Thursday’s virtual presser, Nvidia announced that DirectX 12 Ultimate games will be fully compatible with its GeForce RTX technology.

Separately, AMD – which will power Microsoft’s next-generation Xbox – has said that it has also worked closely with Microsoft on the development of DirectX 12 Ultimate, and confirmed that its forthcoming RDNA2-based Radeon graphics cards will also support hardware ray tracing and the new standard.

“With DirectX 12 Ultimate, advanced effects such as ray tracing are expected to reach more games sooner, and it makes developers’ lives easier by allowing them to create games using the same common graphics API and graphics architecture for both PCs and consoles,” Team Red said in a statement.

For gamers, DirectX 12 Ultimate but it should lead to games with more life-like visuals and smoother gameplay. Or, as Microsoft describes it, the standard will make things easier for developers while also providing gamers with “assurance that their hardware meets the highest bar for feature support in next-generation games.”

What’s more, next-generation games that use DirectX 12 Ultimate features will still be able to run on non-DX12 Ultimate hardware, albeit with some of the newer features disabled.

Microsoft hasn’t yet said when it’ll release DirectX 12 Ultimate, but it’s no secret that it will be a big part of its Xbox Series X console, which will make its official debut later this year.