You no longer need to hack Windows to install Teams backgrounds 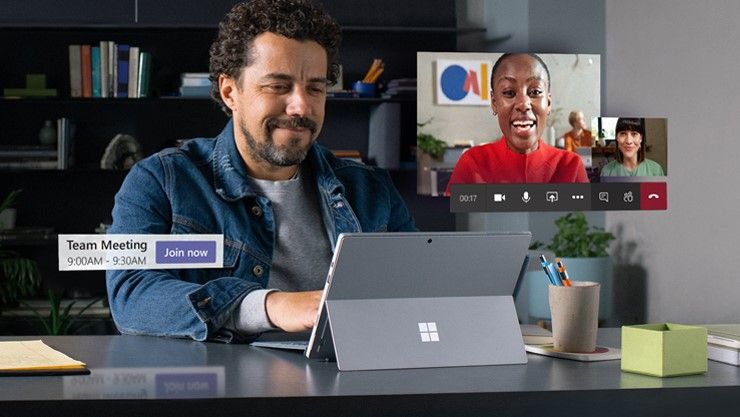 Microsoft Teams users will now be able to upload their own custom background images as Microsoft has released a new update to its video conferencing software.

The software giant already gave meeting participants a way to hide what’s behind them in the form of background blur effects and other pre-installed template backgrounds but now they will have even more choices when it comes to backgrounds.

In its Microsoft 365 roadmap, the company provided more details on the recently launched feature, saying:

To do so before beginning a meeting, users will have to select “Background effects” to the right of the mic switch. There they will be able to replace their background with one of the provided images or choose one their own by choosing “Add new” and selecting an image in JPEG, PNG or BMP format.

To change backgrounds once a meeting has begun, users will need to go to their meeting controls and select “More actions” and then click on “Show background effects”. Here users will be able to chose their own background image and preview it to see how it will look before applying it.

Microsoft also warns users that its background effects feature is not guaranteed to hide sensitive information from others on a meeting and that the effects are only available for scheduled meetings.