Your Phone app will soon work with multiple Android smartphones 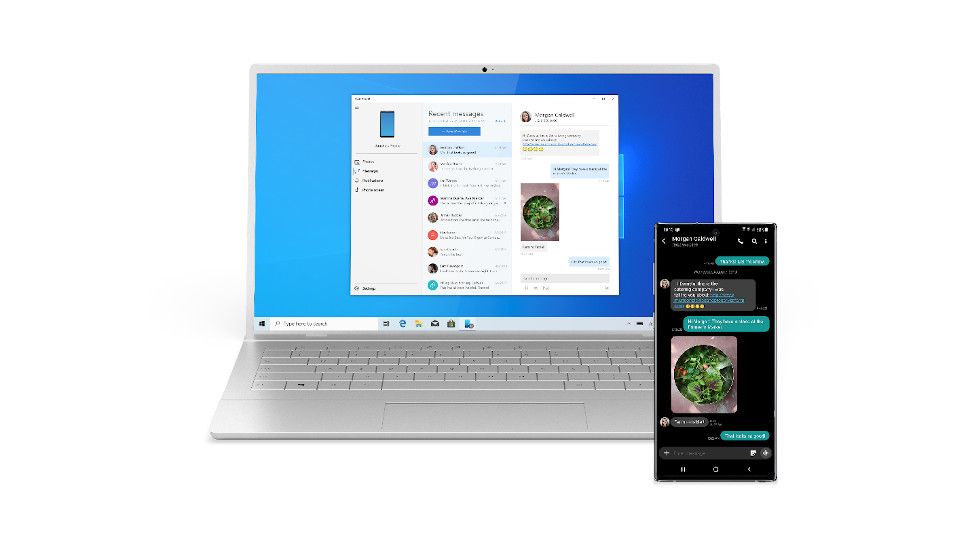 Microsoft’s Your Phone app is getting a major new feature, namely the ability to hook up multiple Android smartphones with your Windows 10 PC.

Currently, it’s possible to link one phone via the application, but Microsoft is now testing the ability to add multiple devices.

More support for multiple devices is rolling out to Windows Insiders! Now, it’s easier to link an additional device to Your Phone. Simply click the new “Add a device” button in your app settings and follow the setup instructions.July 9, 2020

As the tweet from the official Your Phone account clarifies, you can access the new functionality via the app’s settings, but this feature is only available to Windows Insiders (those using preview builds of the app, in other words).

If all goes well, it’ll roll out to the full release version of Your Phone before long, though.

Microsoft has been working hard on adding features to Your Phone, and certainly if the expansion of functionality in recent times is anything to go by, the software giant sees this application as a key part of its overall strategy going forward.

Your Phone can be used to make phone calls as well as send texts from your desktop, and the app has a ‘phone screen’ feature which allows for the mirroring of your smartphone display to the PC monitor. You can also make your PC’s touchscreen into a giant digital art pad for your mobile device, and another capability that should hopefully come to the app before long is showing the music currently playing on your handset.

Then there’s the ability to transfer files from your phone to PC in a dead easy and seamless manner which could be in the pipeline. There’s no shortage of activity on the development front for Your Phone, that’s for sure.