Multiple US agencies have purchased this mysterious mobile eavesdropping device 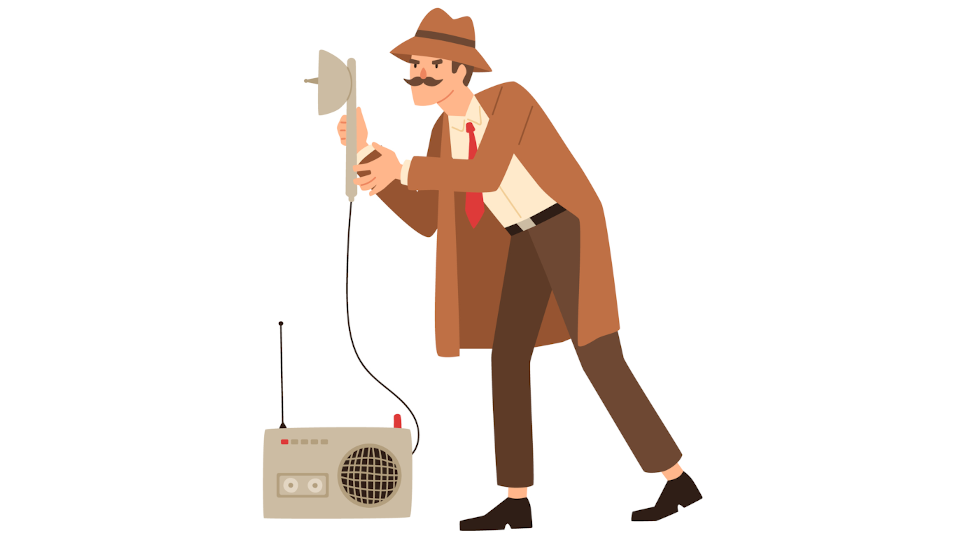 Multiple US federal agencies have obtained a mysterious new eavesdropping device thought to be designed to monitor 4G-enabled mobile phones.

Very little is known about the ‘Crossbow’ device, other than it iterates on the Stingray ISMI-catchers manufactured by Harris, used to trace location data and listen in on phone calls.

While devices of this kind are used by law enforcement and intelligence across the globe, the air of mystery around the kit and a lack of transparency over the way in which it is being deployed has given rise to concern it could be used to infringe upon civil liberties.

Procurement documents show the US Marshals placed an order with Harris for Crossbow devices worth $1.7 million, while the US Army and Navy made similar purchases worth circa $380,000.

ISMI-catchers, or international mobile subscriber identity-catchers, are able to mimic the qualities of a cellphone tower and, by this mechanism, record the SIM card identity, eavesdrop on calls, access text messages and capture location data.

The devices allow law enforcement agencies, including in the UK, to monitor the movement of known criminals without their knowledge.

In targeting a specific individual, however, it is possible ISMI-catchers also intercept data relating to civilian users – and are also said to interfere with calls to emergency numbers.

The American Civil Liberties Union (ACLU) has voiced concerns over the lack of publicly available information about the devices and the manner in which they are used, which the organisation suggests restricts the ability to assess the propriety of the devices.

However, according to a spokesperson for the US Marshals, the agency is not at liberty to discuss the use of certain equipment, for fear of handing an advantage to criminal parties under investigation.

“We cannot confirm the use of any specific, sensitive equipment and techniques that may be deployed by law enforcement. To do so would allow criminal defendants to determine our capabilities and limitations in this area,” said Drew J. Wade, Chief of the Office of Public Affairs at the US Marshals.

“With that said, it is the case that US Marshals use various investigative techniques to pursue and arrest violent felony fugitives based on pre-established probable cause…These techniques are carried out consistent with federal law and are subject to court approval,” he added.

While many app developers claim to offer solutions to detect the presence of ISMI-catchers in a specific area, reports suggest these apps are easily circumvented and therefore ineffective.